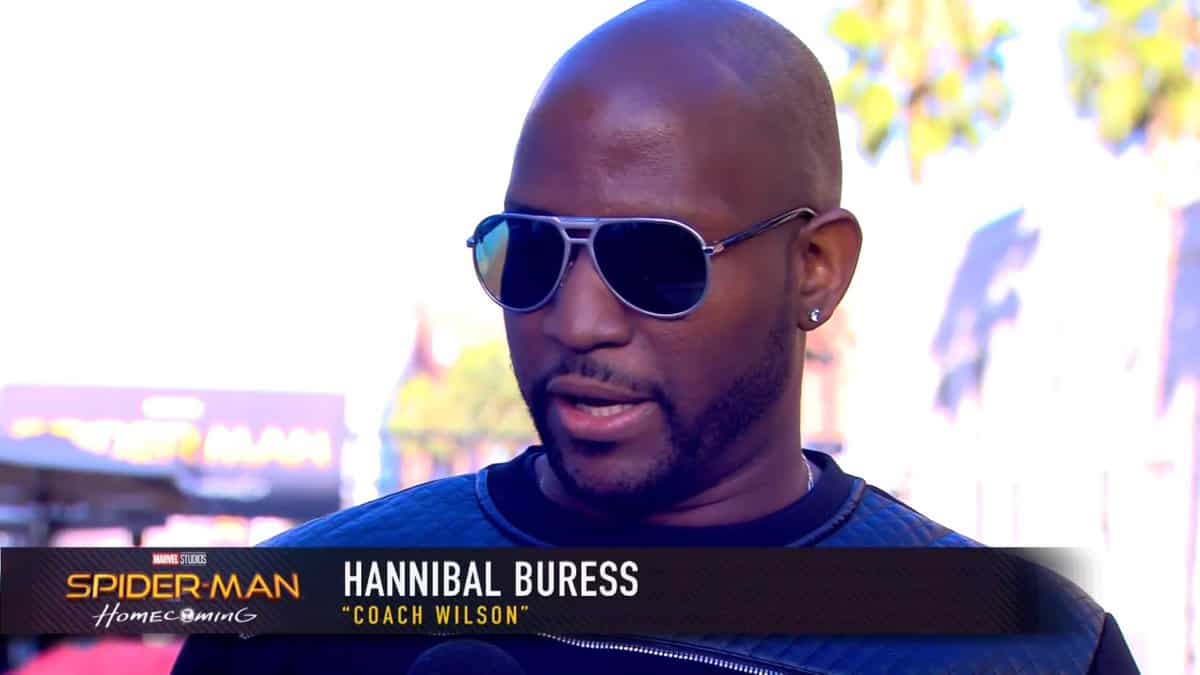 Hannibal Buress, the stand-up comic/Broad City star who is finally edging further into the Hollywood mainstream that barely deserves him with an appearance in Spider-Man: Homecoming has pulled off the best stunt of his life—or at least, of someone’s life. It turns out, Buress doesn’t care much for fancy-shmancy red carpet events. He wanted to ring in the Spider-Man: Homecoming premiere at home, chilling, like an American. So he did what absolutely no other celebrity would do: He sent a celebrity lookalike in his place.

It all started on Twitter (where else) where, Buress tweeted our a cryptic call for a doppleganger.

If we’re being honest, Buress and Carroll don’t really look much alike but, hey, Carroll took to the red carpet like a fish to water, and not a single interviewer noticed anything amiss. Just watch.

Buress even tweeted a pic of himself (uh-huh) just to throw shutterbugs off the scent. The whole thing couldn’t have gone off any smoother, and everyone wins. Buress got to stay home and hang out. Carroll got to spend a night as a rich, famous movie star. The celebrity interviewers didn’t exactly win because they didn’t get any real celebrity quotes for their articles, but nobody said being a celebrity journalist was easy.

Speaking of celebrity journalism, you can read RELEVANT’s interview with Hannibal Buress (the real one, we think) here.