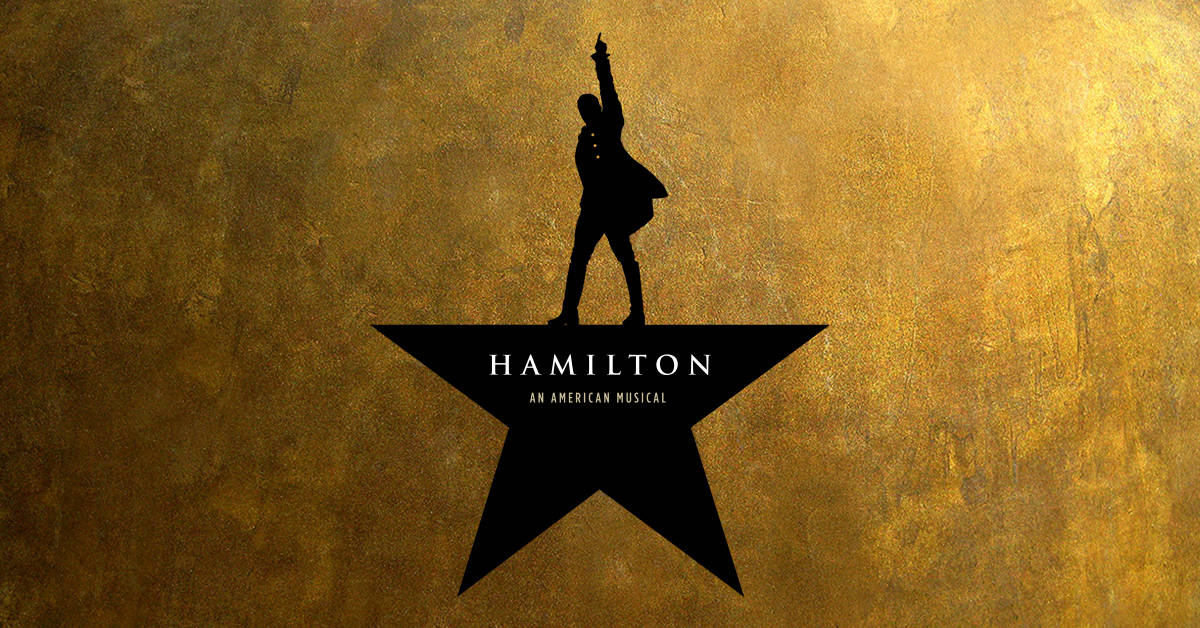 The wildly popular, hip-hop-historical musical “Hamilton” received 16 Tony Award nominations today. That’s the most in the history of Broadway. The show got a nod in just about every category, including acting, dance, design, directing, music and writing. On top of that, seven actors received nominations for their performances—and some of them will even compete against each other.

Legendary composer Andrew Lloyd Webber (“Phantom of the Opera,” “Joseph and the Amazing Technicolor Dreamcoat,” “Jesus Christ Superstar”) summed up the Hamilton dominance best. Talking to The New York Times, he said: “We call it the HamilTonys.”

According to the Times, “Hamilton” is already the largest Broadway success in years. And the show extends beyond typical Broadway circles and attracts attention within popular culture in ways only a few other shows have. One of the praises you hear about “Hamilton” is the radically diverse cast, which is actually a broader theme on Broadway. The Times reports: “Of the 40 acting nominations, 14 went to black, Hispanic and Asian-American actors. The nominee diversity is a particular point of pride for Broadway this year, when Hollywood has been convulsed with controversy over the lack of Oscar nominations for non white performers.”

Meet the Host of This Year’s Webby Awards: Nick Offerman