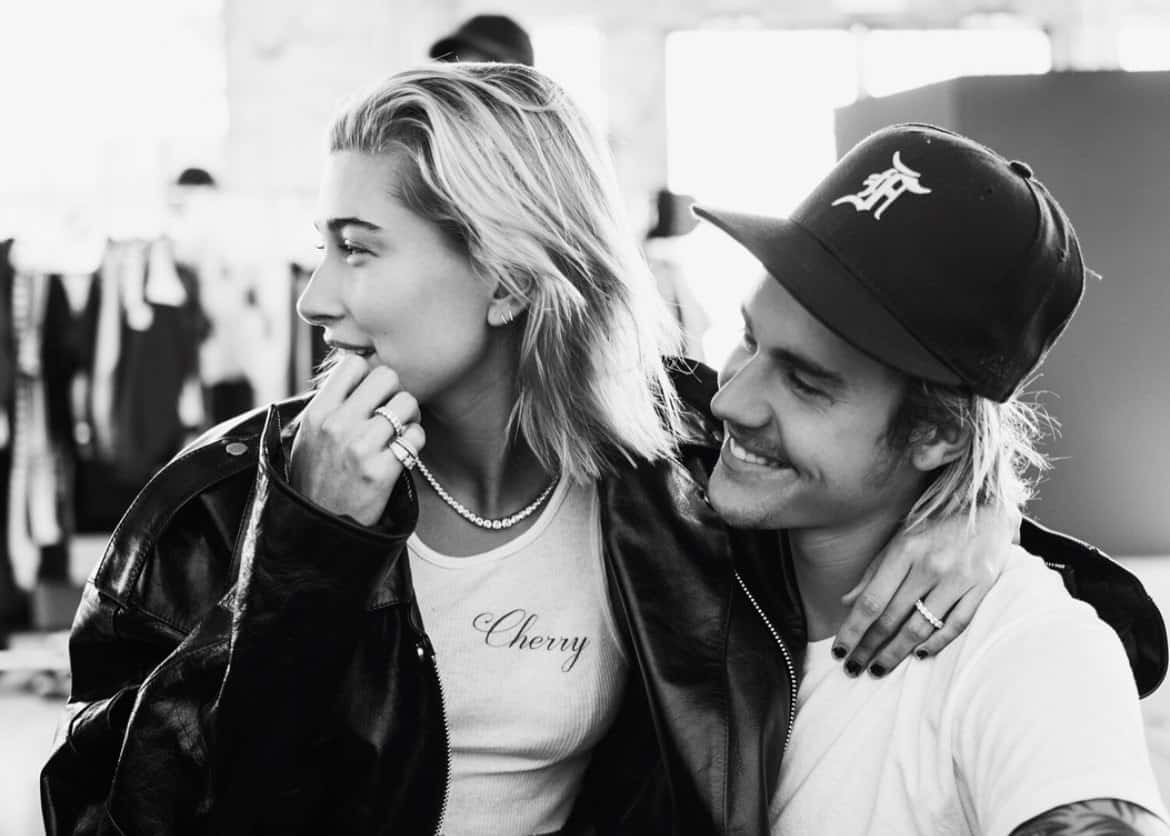 Yesterday, Justin Bieber announced that he and model Hailey Baldwin are now engaged. In a faith-filled Instagram post, Bieber said, “I promise to lead our family with honor and integrity letting Jesus through his Holy Spirit guide us in everything we do and every decision we make.” In recent years, Bieber has been very open about his faith. Baldwin is also an outspoken Christian who frequently references her faith on social media.

The daughter of actor Stephen Baldwin, she explained to Teen Vogue back in 2016, that she was raised in the Church and faith is a major part of her life. She said:

Not everybody is going to believe in the God that I believe in, but it’s something that I’m not afraid to share with people because I know how it inspires me — how it positively affects my life. So if you don’t like it, no one is saying that you have to follow what I follow, but I should be free to talk about what I want to. I think that God kind of put me in the place in my life to not be quiet about it, not be quiet about him, but to reach people and to inspire people …

It’s a big part of my life. A lot of my closest friends, people that I trust the most, people that have been there for me the most are all people that are in my church and people that are kind of trying to guide me from the outside perspective. I think that’s so big for me, because if you have everybody in the same industry as you doing the same thing as you, it’s easy to get a little bit wrapped up and…lost.

She also said that it’s important for people to know the relationship aspect of her faith, explaining: “Right, because I don’t look at it as a religion. I look at it as your own personal relationship with God because, what I believe, it doesn’t say in the Bible that it’s a set religion and a set standard of rules. It’s your own personal relationship with God between you and him, and the Bible is a tool for you to be able to live that out day by day. Church is a tool for you to fellowship with other people that believe in what you believe in.”

Is There Ever a Good Time to Use Emojis in Professional Work Emails?