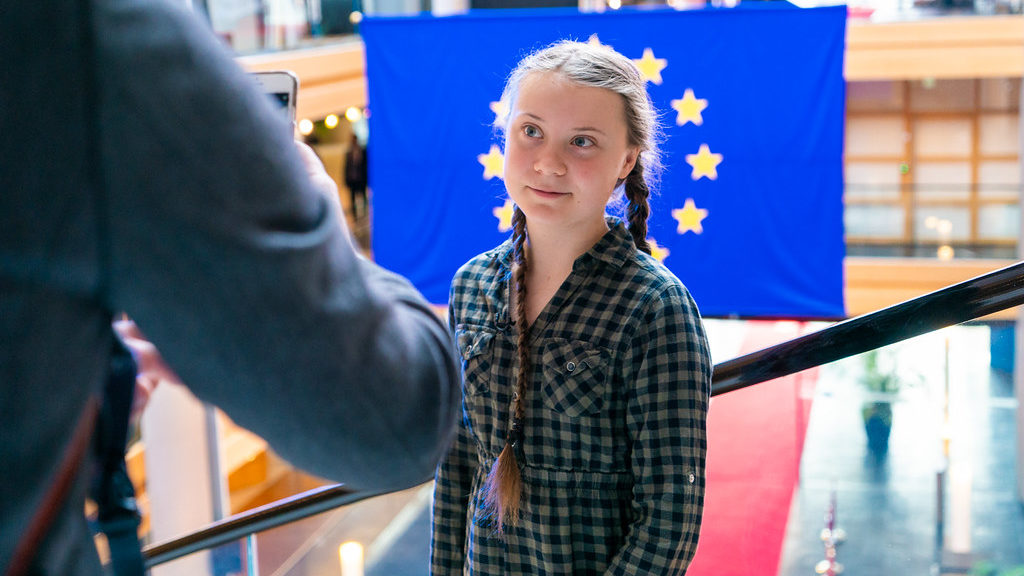 16-year-old climate change activist and real-life superhero Greta Thunberg continued her blistering condemnation of global leaders’ feet dragging and hem-hawing on climate change Monday with a speech for the ages. Addressing the United Nations Climate Action Summit, Thunberg fought back tears as she leveled a simple charge at international leadership: “how dare you?”

“People are suffering,” she pleaded. “People are dying. Entire ecosystems are collapsing. We are in the beginning of a mass extinction and all you can talk about is money and fairy tails of eternal economic growth.”

Throughout her year-long rise from solitary protestor outside of the Swedish Parliament Building to international face of the next generation’s fight to save the planet, Thunberg has adamantly resisted any attempts to at pacification with half measures and head pats, demanding unified change on par with the severity of the crisis.

Not everyone was moved. President Donald Trump took to Twitter to tease Thunberg, who has Asberger’s syndrome. And Fox News apologized to Thunberg after pundit Michael Knowles from the Daily Wire called her a “mentally ill Swedish child.” Fox News said it had “no plans” to bring Knowles back in the future.

For all that, Thunberg has found a host of allies. Millions of them, if last Friday’s Global Climate Strike is any indication. She even met with famed conservationist Jane Goodall.

What Thunberg continues to demonstrate is how to push towards your goal without getting waylaid by the “Slay, Queen!” crowd who want to prop you up as a symbol without actually doing anything. Again and again, she rebuffs polite applause with increasingly dire facts straight from scientific reports, reminding them that every half-measure on their part will be paid for dearly by her generation.

You can watch the entirety of her remarks here.

We Finally Have a Full Trailer for ‘El Camino: A Breaking Bad Movie’