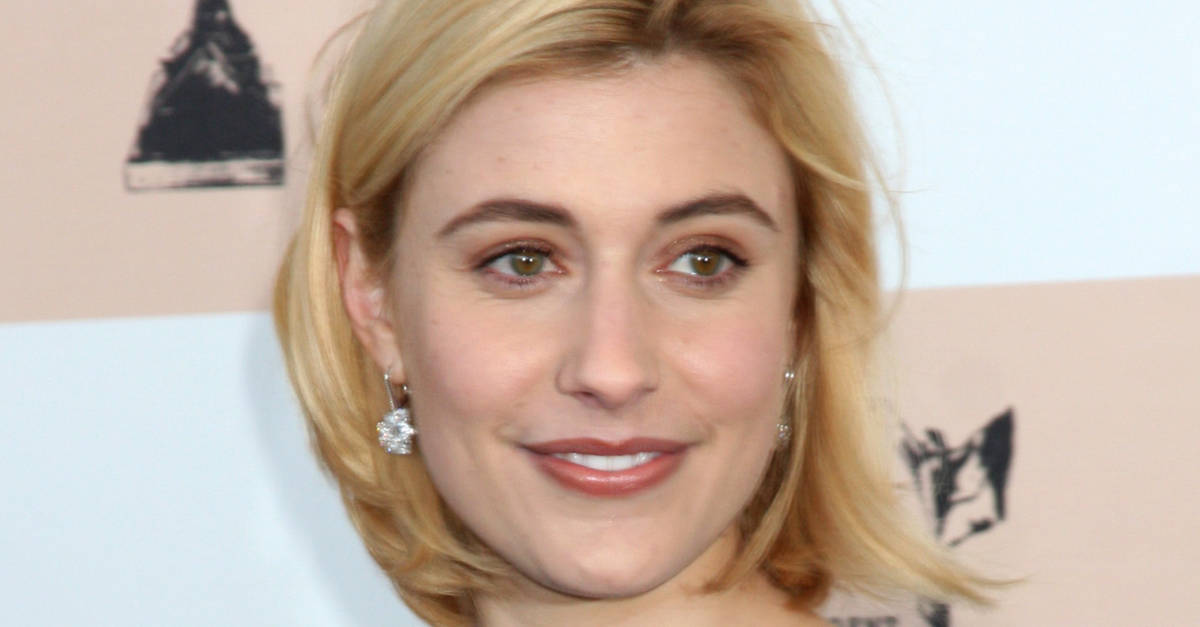 Greta Gerwig was asked at the Golden Globes about her past work with Woody Allen in light of the rise of the Time’s Up movement. At the time, she skirted the question, but after “thinking deeply about” the question since, she spoke up in an online roundtable with Aaron Sorkin.

Gerwig expressed regret over working with Allen on the 2012 film To Rome With Love, and said she would have not appeared in the movie if she knew then “what [she knows] now.” The most egregious allegations against Allen came in 2014, when Dylan Farrow wrote a first-person account for The New York Times saying Allen sexually abused her when she was 7 years old.

Gerwig went on to say she would never work with Allen again, and said she was heartbroken to “realize [she] increased another woman’s pain.” You can read Gerwig’s full remarks in the tweet below courtesy Vulture’s Hunter Harris:

Jamie Oliver has designed a limited edition range of trainers