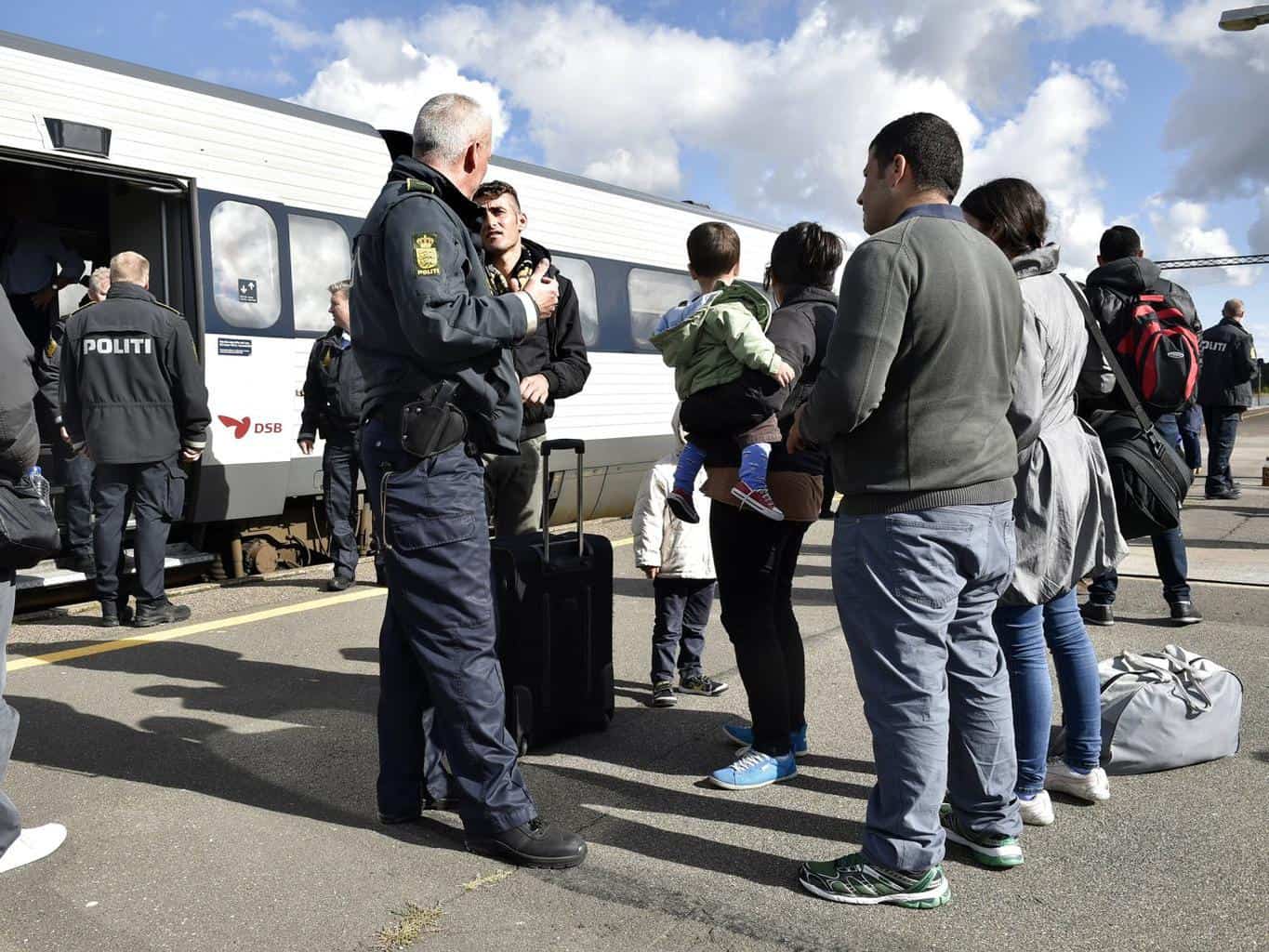 Kanye West’s New Album May Be a Gospel Album, Actually

The parliament of Denmark approved a controversial bill this week that will allow its government to confiscate valuables from refugees. Yep, in some kind of effort to offset the cost of the Danish asylum process, Denmark will essentially steal from refugees. The bill states that items worth more than 10,000 kroner ($1,500) can be seized by police. Denmark’s integration minister, Inger Stoejberg, did say that items with sentimental value, like wedding rings, will not be taken. And if that’s not bad enough, asylum seekers must wait three years before their families can join them in Denmark. Last year, the country received 20,000 asylum-seekers, which is one of the highest rates per capita in the EU. Not surprisingly, the bill has sparked global outrage. Still, Stoejberg defended the bill, saying the valuables could help pay for lodging, language classes, health care and job training courses for the hopeful new citizens. But human rights organizations are arguing that any benefits fall far short of the downfalls. Amnesty International’s European branch called the vote “mean-spirited” and tweeted that it was a “sad day for Denmark.”

I honestly just can't wrap my mind around #Denmark's law allowing seizure of refugees' valuables. "Hi, you survived war, now pay for it."