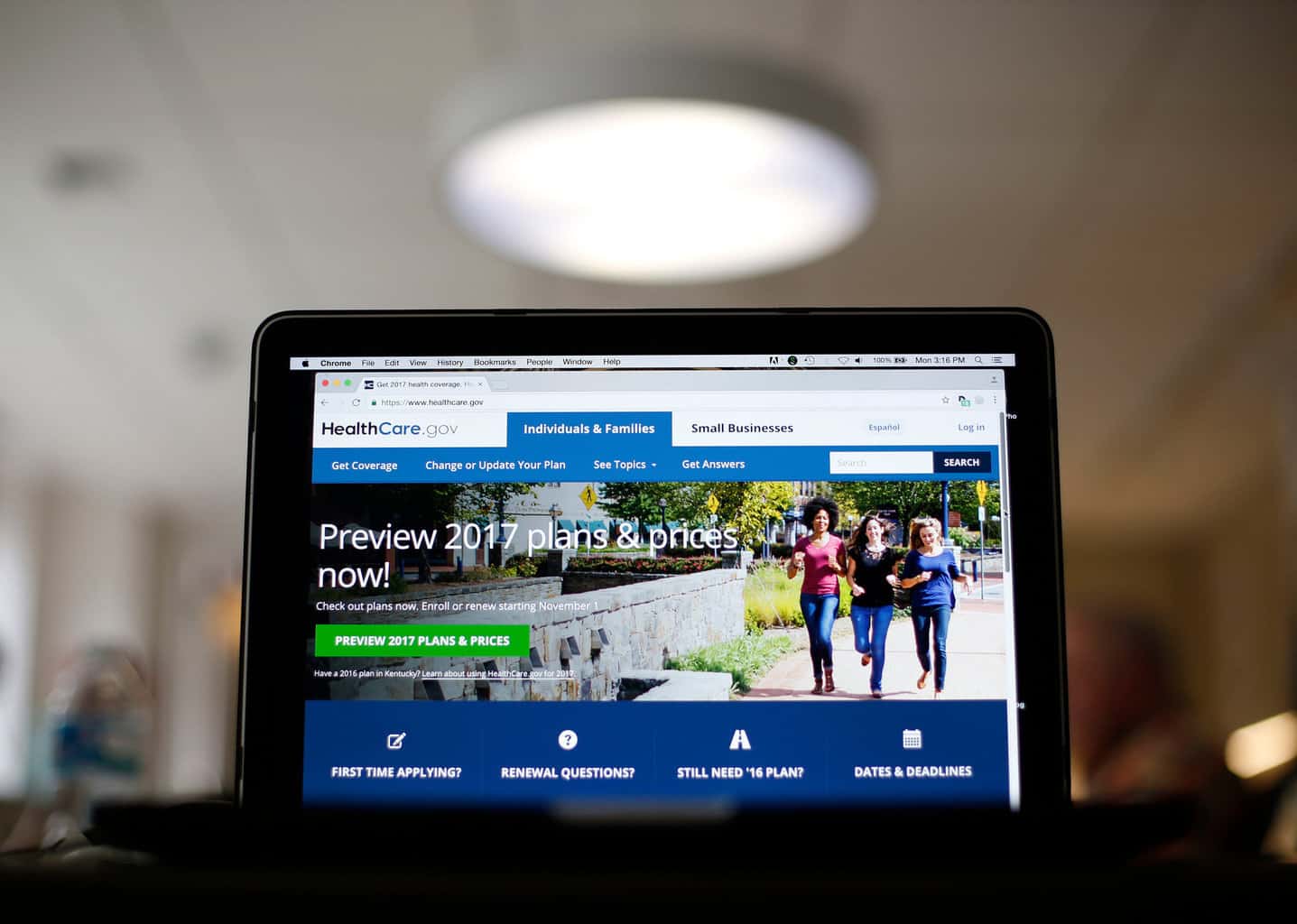 Next year, millions of Americans can expect higher bills—at least when it comes to Obamacare.

The Obama Administration confirmed that healthcare premiums will rise next year by an average of 25 percent across 39 states. Many consumers will also be limited to one insurer as their option as the total number of insurers will drop 28 percent, from 232 this year to 167 in 2017.

Senior Vice President for Special Initiatives Larry Levitt who tracks healthcare law for the nonpartisan Kaiser Family Foundation shared, “Consumers will be faced this year with not only big premium increases but also with a declining number of insurers participating, and that will lead to a tumultuous open enrollment period.”

The sobering numbers confirmed state-by-state reports that have been coming in for months. Administration officials are stressing that subsidies that are designed to rise alongside premiums will insulate most customers from sticker shock. This doesn’t help the estimated 5-7 million people who either do not qualify for the income-based assistance or buy individual policies.

Federal officials stressed the importance of reviewing the 2017 options since the changes may significantly affect Americans with chronic conditions or ongoing prescriptions.