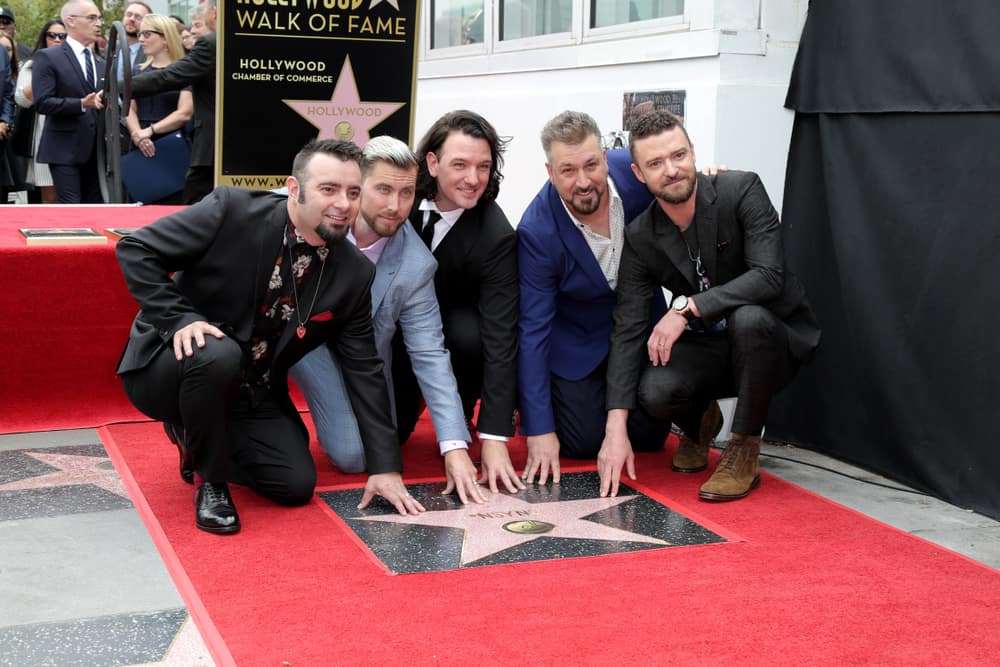 Thanks to the annual tradition of people sharing Justin Timberlake’s boyish face across the landscape of social media, coupled with the group’s reunion on the Hollywood Walk of Fame last week, *NSYNC’s streaming numbers have jumped 176 percent in the United States.

The most streamed song over that period? Come on. It was “It’s Gonna Be Me.” That song accounted for 1.1 million of those 1.54 million streams. (h/t Billboard)

Want to listen for yourself? We gotchu.