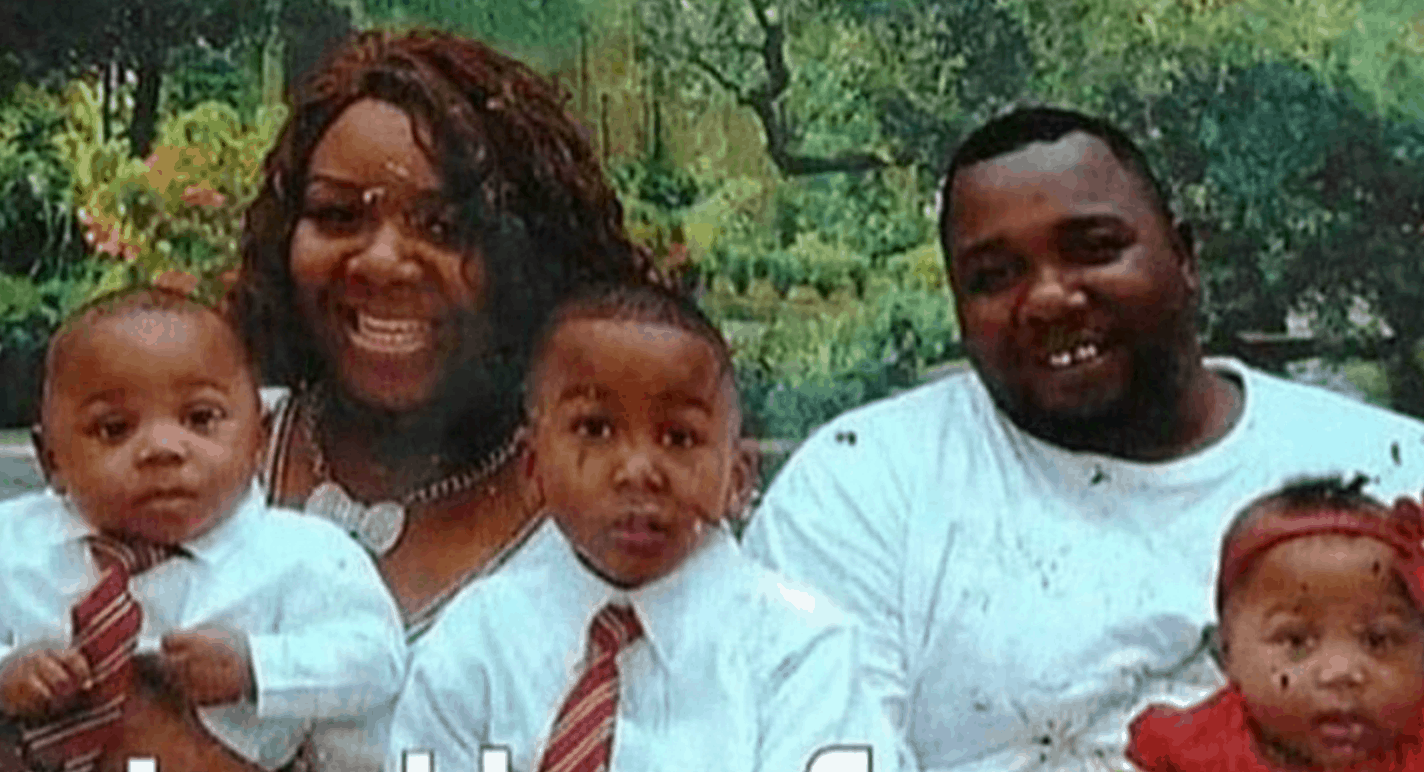 A GoFundMe campaign for Alton Sterling’s children has raised more than $340,000 in less than 24 hours. On Wednesday, writer and actress Issa Rae of The Mis-adventures of Awkward Black Girl fame tweeted about feeling helpless when things like the senseless killing of Sterling happened, as well as seeing Sterling’s 15-year-old son break down in tears while his mother spoke to the press about Sterling’s death. It prompted her to reach out to Sterling’s family and create a GoFundMe for scholarship funds for Sterling’s five children.

In the information portion of the campaign, it read,

If you feel helpless, but want to play a small part in easing the burden of #AltonSterling’s family, consider donating to this scholarship fund for his 15-year-old son (and his other kids).

*ALL* funds raised will go to Alton Sterling’s family.

The Scientific Case for Forgiveness

There Are Dinosaurs on Kentucky’s New Noah’s Ark Replica

Britain’s Next Prime Minister Will Be a Woman