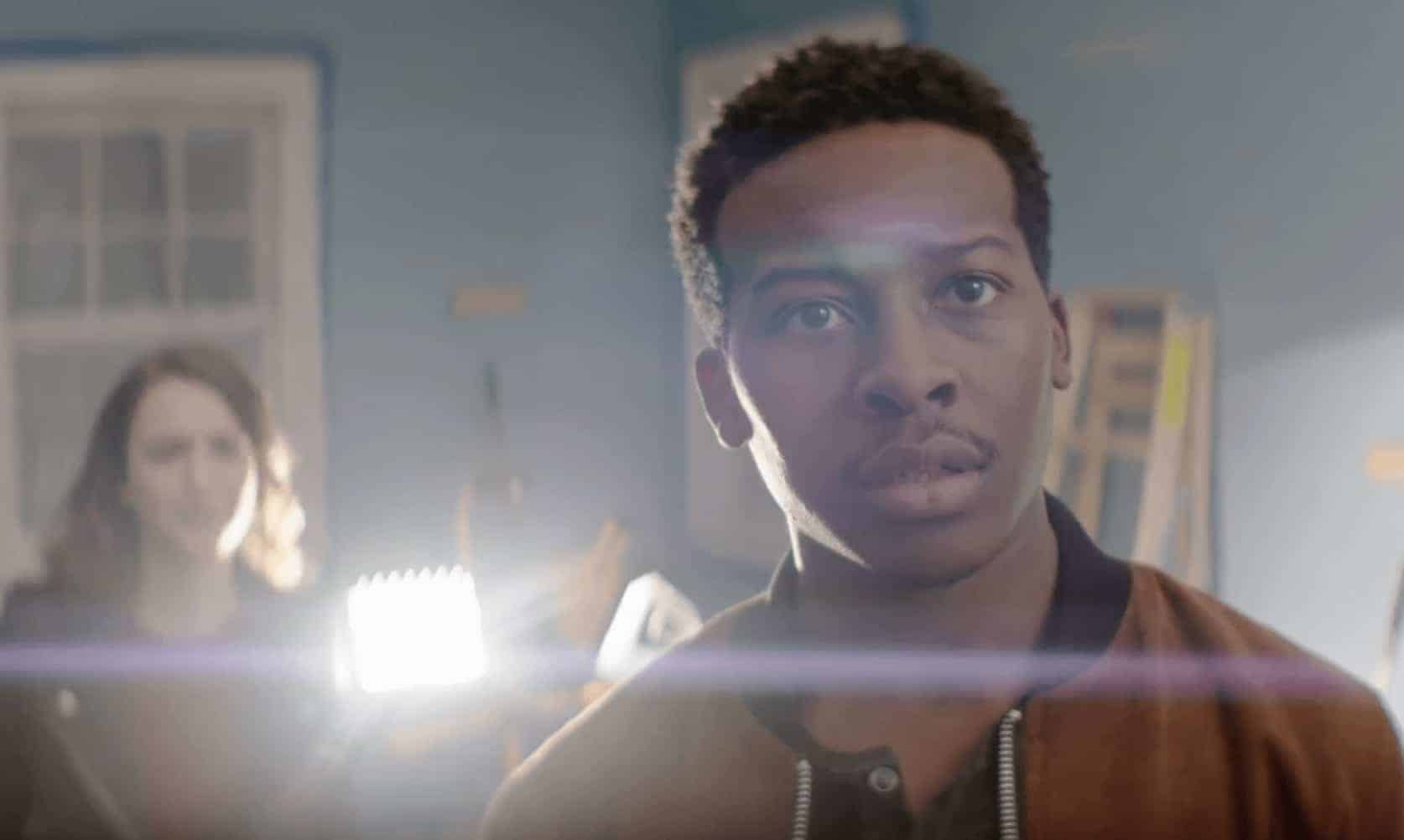 God Friended Me is coming to CBS this fall. The show stars Brandon Michael Hall as an outspoken atheist who, amid a period of arguing with his pastor father, receives a friend request from God on Facebook.

While Miles Finer, Hall’s character, thinks the request is a hoax, he plays along with things while he looks to debunk the “trick.” As he does, he finds the new friend compels him to begin orienting himself toward other people, using his podcast as a platform to share the change taking place in his life.

God Friended Me premieres this fall, September 30th, on CBS. It also stars Joe Morton as Miles’ father and Violett Beane as a girl Miles meets who’s also impacted by the God account.

Researchers Discovered a Block That Contained the Remains of Apostles Philip, Andrew and Peter