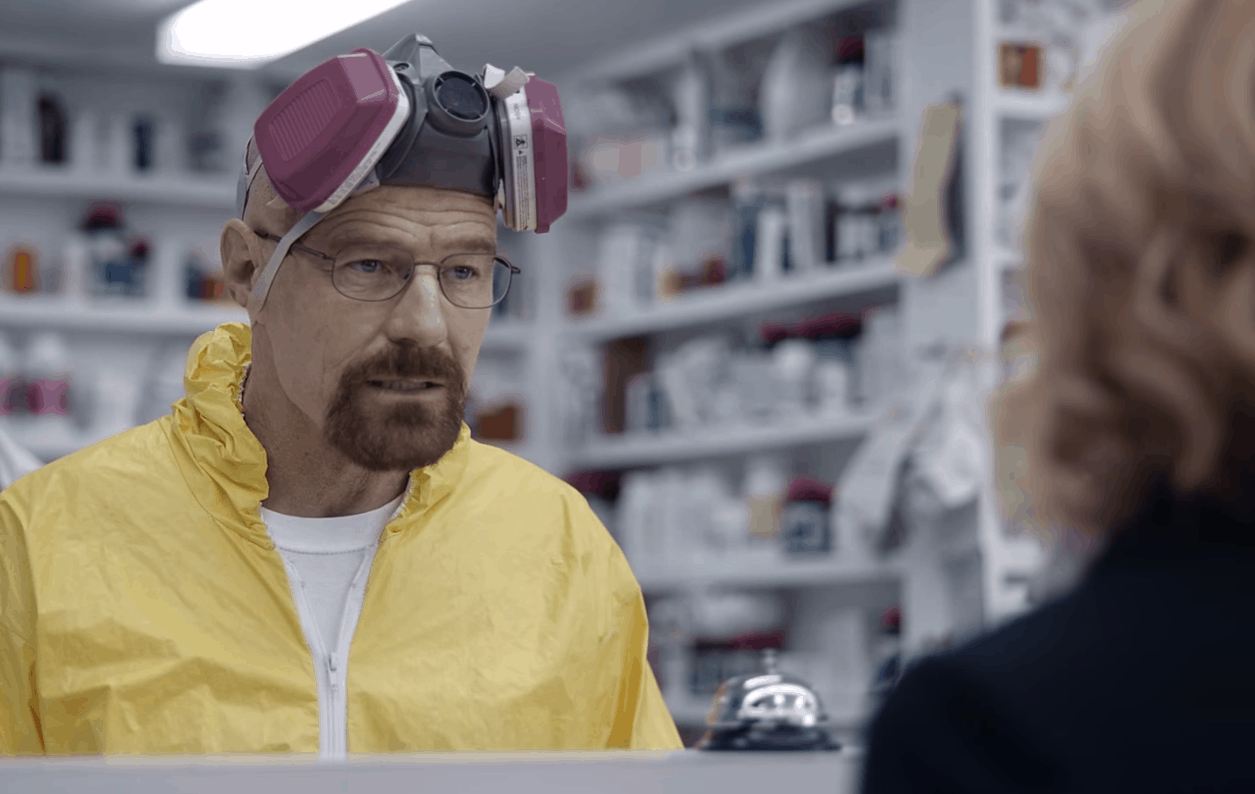 You’ve probably heard the stat: 30 seconds of air-time during this year’s Super Bowl costs advertisers $4.5 million. Companies save their biggest and best ads for the annual event, and along with a half time show (as well as a game of tackle football), viewers are treated to the craziest, riskiest, most-attention grabbing television commercials money can buy every Super Bowl Sunday.

Here are some of our favorites from last night.

If discussion on our Facebook page is any indication, the punch-line about God’s sovereignty at the end of this Mophie ad turned out to be pretty polarizing.

Honorable Mention:
Carnival’s “Come Back to the Sea”
If you ask Ken Ham, that is.

Budweiser’s “Lost Dog”
We at RELEVANT have always been big fans of Sleeping at Last. Glad to see the rest of the country is catching on, via his excellent Proclaimers cover in the night’s best commercial.

How do you top Vin Diesel flying through the windows of a sky-scraper in some crazy sports car? With Chris Pratt training a group of velociraptors for an epic dino-battle, of course.

Characters from Breaking Bad showed up in two ads last night: Heisenberg as a psychotic pharmacists and Danny Trejo as an ax-wielding Marsha Brady alter ego, that looked a lot like the ill-fated Tortuga. (Though, to be fair, most of Danny Trejo’s characters resemble homicidal psychopaths.)

What on earth, Nationwide?

Probably the only ad that will ever feature Jeff Bridges lulling someone to sleep, though you can bet a lot of other companies will try.

BMW’s ad spoofed the now-famous Today Show clip of Bryant Gumbel and Katie Couric discussing this crazy Internet thing back in 1994. Loctite Super Glue’s commercial was a more absurd premise, but it was just as memorable: Super glue isn’t exactly a flashy, hip product, so why not just own it, and make the ad just people dancing awkwardly in fanny packs? $4.5 million well spent.

President Obama: ‘My Faith Has Been Questioned By People Who Don’t Know Me’

Moving on From a Mistake Doesn’t Have to be Hard