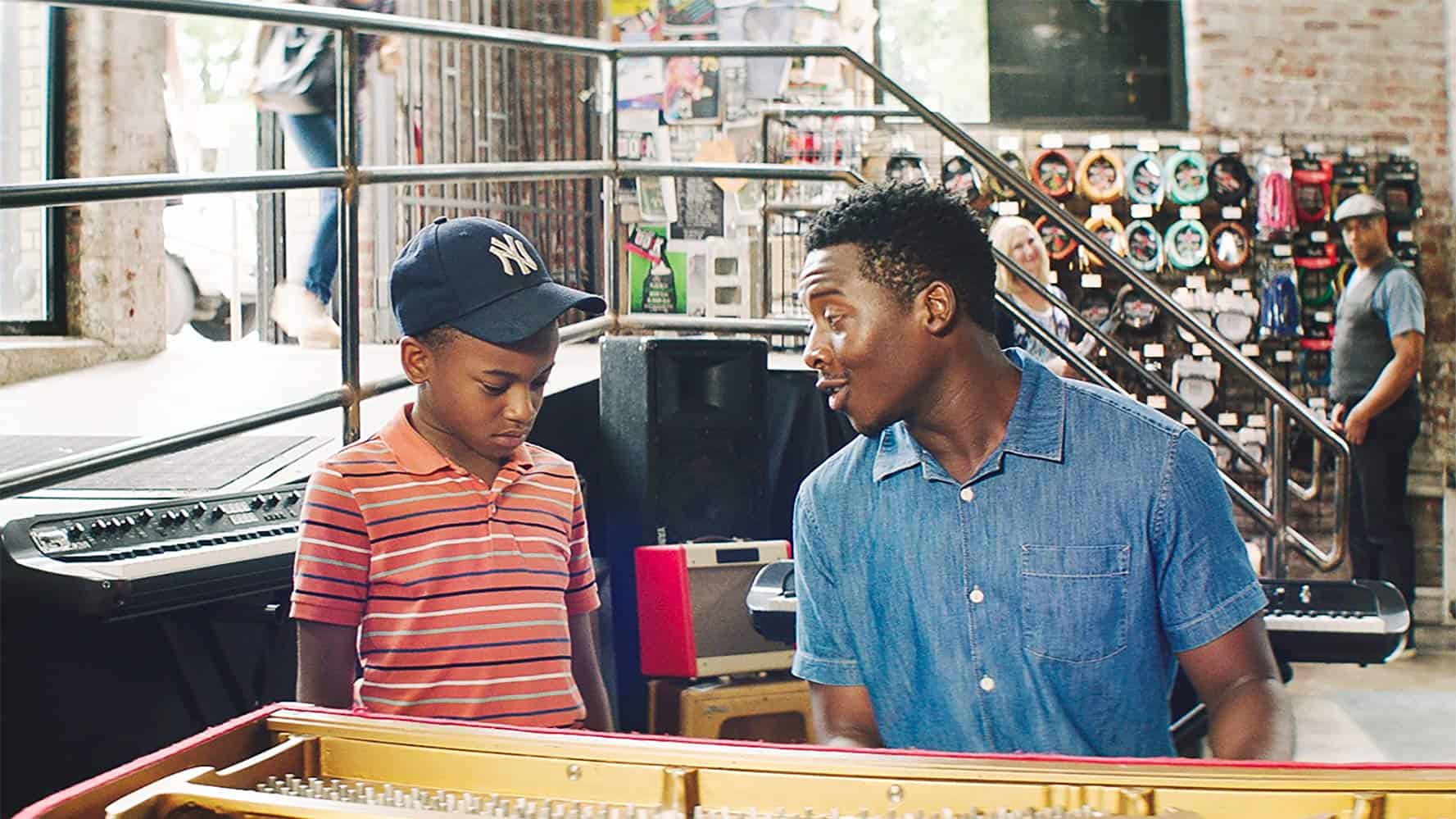 CBS is doubling down on its faith-adjacent drama God Friended Me after the first season averaged over 10 million viewers per episode. The show was the second-most watched new series and the most-watched scripted show to air on Sundays, one of TV’s prime rating slots.

The show follows an outspoken atheist played by Brandon Michael Hall who receives a social media request from an account called God. The account directs Brandon toward people and scenarios that compel him to begin making positive changes in his life and valuable impacts in the world around him. It’s best described as pro-faith and pro-purpose; God Friended Me doesn’t explicitly invoke Christian ideas or themes, but it advocates for intentional, values-based living (better than what you could say for most other network dramas).

The show will return for the 2019-2020 television season. CBS explained God Friended Me boosted its time slot significantly in the ratings, claiming audiences responded well to the endearing characters (definitely one of the show’s strengths) and the positive messaging.

If you want to catch up with season one, it’s available on iTunes.

Does This Video Show a Supernatural ‘Glory Cloud’ at a Bethel Worship Service?