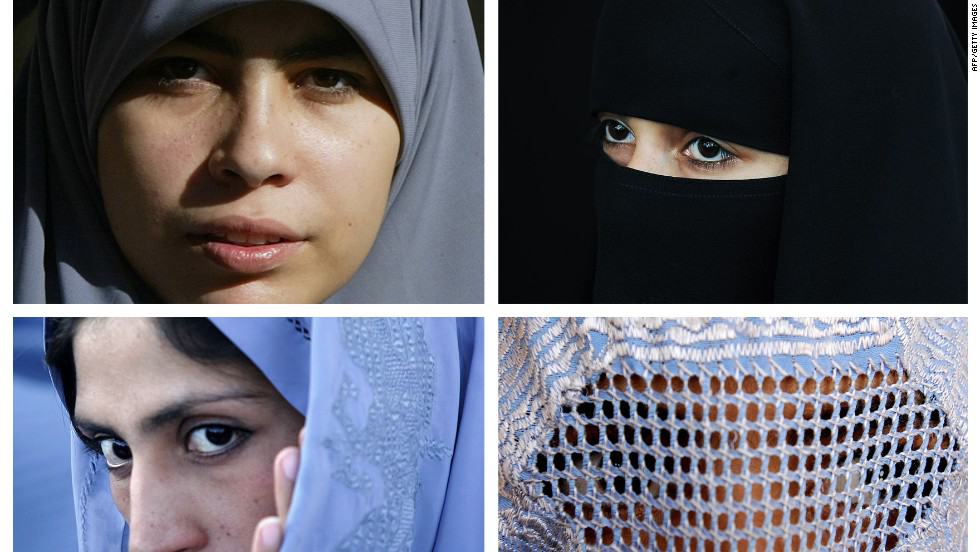 Germany may become the next country in Europe to ban face veils.

Germany has more than four million Muslim residents and the proposal would ban face veils in public places where identifying yourself is necessary, saying that the veils do not belong in cosmopolitan society.

“We agree that we reject the burqa, we agree that we want to introduce a legal requirement to show one’s face in places where it is necessary for our society’s coexistence—at the wheel, at public offices, at the registry office, in schools and universities, in the civil service, in court,” said Thomas de Maiziere, Germany’s interior minister. “It does not fit into our society for us, for our communication, for our cohesion in the society. … This is why we demand you show your face.”

De Maiziere said that the ban would only be in effect in certain circumstances, rather than the blanket ban that Chancellor Angela Merkel was calling for.

If Germany’s proposal goes through, it will be the fourth country in Europe to ban face veils in public behind France, Belgium and Switzerland.