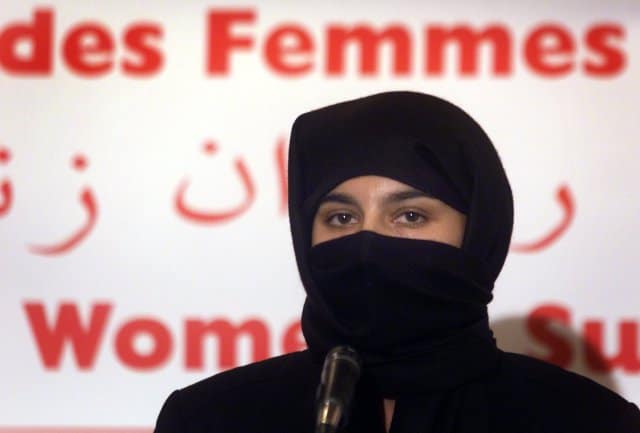 Georgia Representative Jason Spencer just filed a bill to adjust a current law in Georgia that was set up to keep members of the KKK from anonymously terrorizing Black people.

A person is guilty of a misdemeanor when he wears a mask, hood, or device by which any portion of the face is so hidden, concealed or covered as the conceal the identity of the wearer and is upon any public way or public property or upon the private property of another without the written permission of the owner or occupier of the property to do so.

As part of House Bill 3, Spencer wants to add the words “or she,” so it reads that a man or woman who wears a mask, hood or device is breaking the law, according to the Atlanta Journal-Constitution.

He also proposed adding: “For the purposes of this subsection, the phrase ‘upon any public way or property’ includes but is not limited to operating a motor vehicle upon any public street, road, or highway.”

The bill also wants to make it illegal for women to wear headscarves for identification photos.

Local Muslims and activists are obviously opposed to this addition.

“[These Muslim women] are not endangering themselves or anyone else,” said Edward Ahmed Mitchell, the executive director for Georgia’s chapter of Council on American-Islamic Relations. “We have a new president, but not a new Constitution. The bill is unnecessary and unconstitutional, and we intend to oppose it if it goes forward.”

This bill is not dissimilar from legislation like burka bans in France earlier this year.

The CAIR office has said it’s received a spike in reports of Muslim women and children being attacked and harassed since last week’s election.