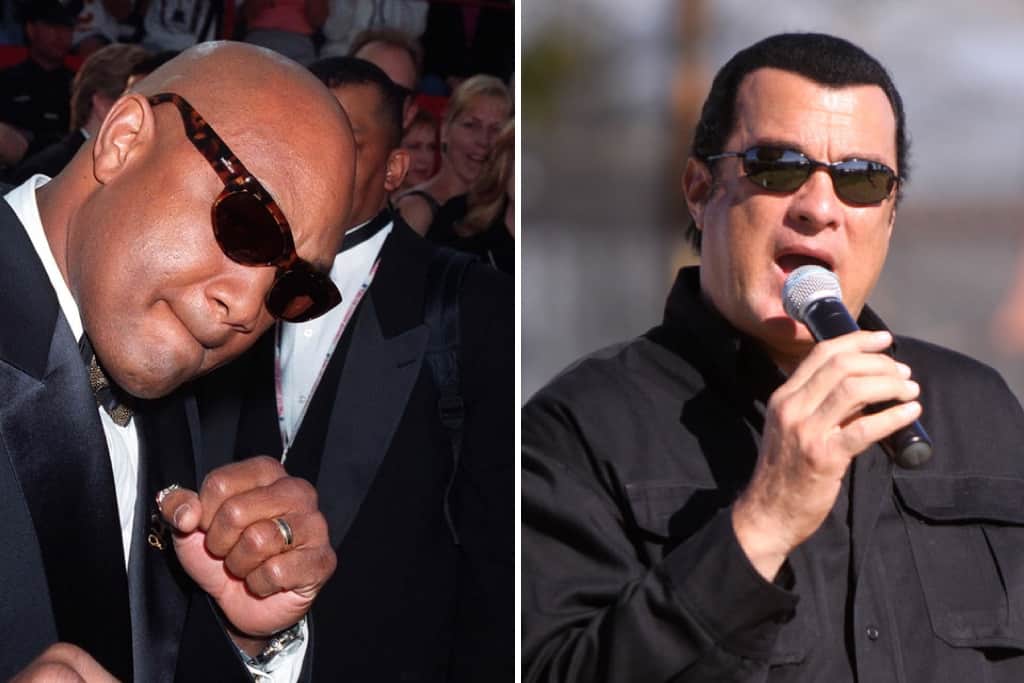 Who would win in a fight between George Foreman and Steven Seagal? This may sound like a question from a kush smoke-soaked 1980s dorm room but it’s actually a real question with real stakes in 2017, because at least one of those guys wants it to happen. Iconic boxer and famed lover of his first name Foreman took to Twitter to challenge Seagal to ten rounds in Vegas.

Steven Seagal, I challenge you One on one, I use boxing you can use whatever. 10 rounds in Vegas pic.twitter.com/tTy7Qo4zHF

Steven Seagal is, of course, both an American celebrity and a citizen of Russia, which seems distressingly common these days. Is that why Foreman wants to take Seagal on? As some sort of political statement? Well, it’d be easy to read it that way — Seagal has been getting a bit political lately — but according to Foreman himself, the answer is much simpler.

As of this writing, Seagal has left the gauntlet right where it was thrown. Looks like those 80s dorms will never get the answer they were looking for.