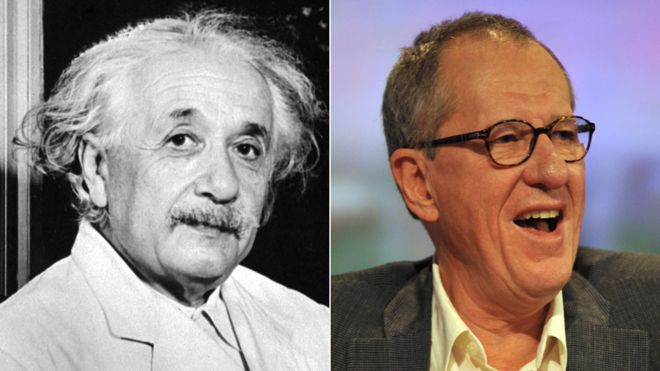 National Geographic Channel is coming out with its first-ever scripted series, and its first season will be about Albert Einstein.

Genius, will tell the stories of the world’s most famous and brilliant inventors and innovators, according to Deadline.

The first season will be filmed in Prague and based on Einstein’s life, based on Walter Isaacson’s biography, Einstein: His Life and Universe.

Geoffrey Rush—of Shine, Shakespeare in Love, The King’s Speech and the youngest actor to have won an Academy Award, a Primetime Emmy and a Tony Award—was just announced as Einstein for the 10-episode season.

Rush will portray Einstein in his personal relationships, struggles with failure all the way through to developing the theory of relativity.