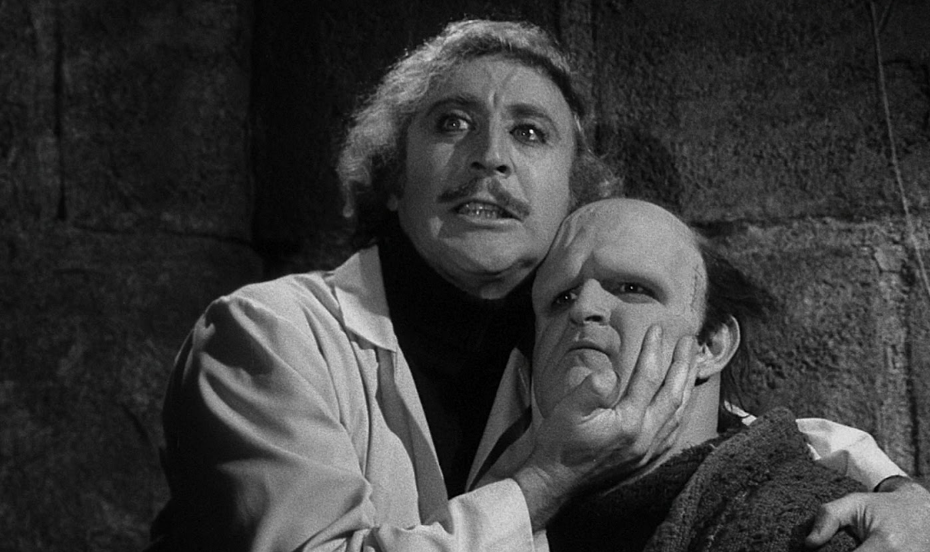 Did you miss your chance to see Gene Wilder’s classic movies Willy Wonka and the Chocolate Factory and Blazing Saddles when they played in special showings in theaters around the country last weekend? Never fear. You still have a chance to see the late Gene Wilder on the big screen again.

In honor of the comic legend, who died last week at the age of 83, 500 theaters across the country theaters will air a special screening of this classic comedy Young Frankenstein, along with a live intro from Wilder’s collaborator Mel Brooks.

The event will take place on Oct. 5. And, just in case you somehow forgot, the horror parody is really, really funny.

The Dangers of Theological Pettiness

Now Britain Is Building a ‘Great Wall’ to Keep Out Refugees