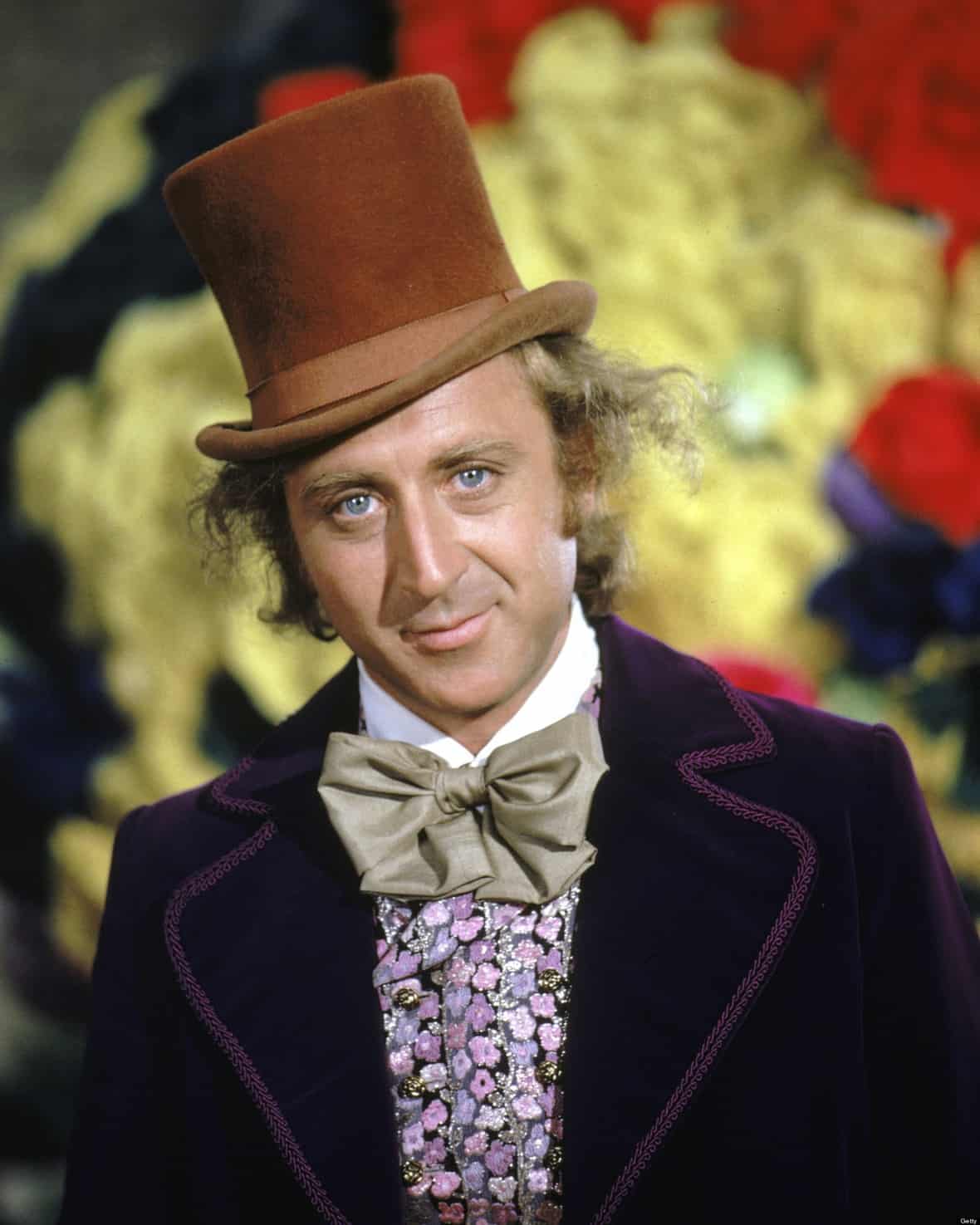 Oscar-nominated actor and comedian Gene Wilder died today at his home in Stamford, Connecticut. According to a family member, he died of “complications from Alzheimer’s disease.” He was 83.

Wilder, of course, was a comedic genius who most famously—at least for Millennial-types— embodied the original, darkly eerie version of Willy Wonka in Willy Wonka and the Chocolate Factory. He was also famous for his role in Mel Brooks’s pioneering and biting comedy, Blazing Saddles. You probably remember him from The Producers, too.

His two Oscar nods were for his role in The Producers and for co-writing Young Frankenstein.

[Wilder] usually portrayed a neurotic who veered between total hysteria and dewy-eyed tenderness. ‘My quiet exterior used to be a mask for hysteria,’ he told Time magazine in 1970. ‘After seven years of analysis, it just became a habit.’

In 1989, Wilder was diagnosed with non-Hodgkin’s lymphoma. The same year, Wilder’s wife, Gilda Radner, died from ovarian cancer. Her death devastated him, and according to Variety that event essentially ended Wilder’s acting career.

Later he did dabble in sit-com work, even winning an Emmy in 2003 for his guest role on Will & Grace.

For sure, Wilder’s death represents the loss of a pop culture legend.

Why Are We So Obsessed with Nostalgia?

New Short Film Looks Back at the First 10 Years of charity: water