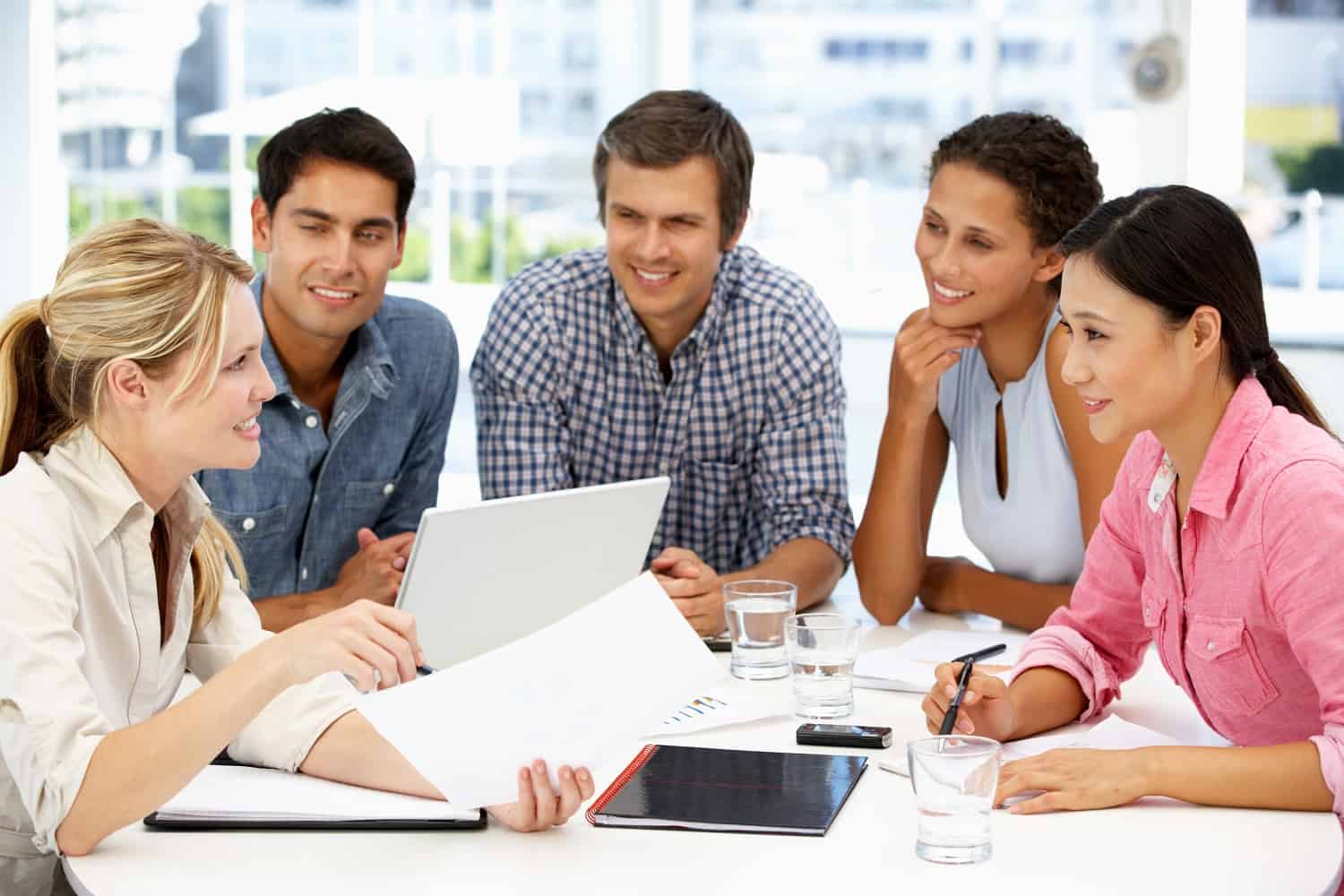 The 2016 Global Gender Gap Report was released earlier this week and revealed that, among various other things, women get paid less than men, but work the equivalent of 39 days more per year than men do.

The report was based in part on data from the Organization for Economic Co-operation and Development, which is made up of 33 countries all around the world. The OECD took into account unpaid labor, which includes raising children, maintaining a home, caring for other members of the family, and it is work that is still done mostly by women.

Globally, the trend toward improvement appears to be neutral, with half of the countries closing their gender gaps and the other half moving backward based on the four categories of economic participation and opportunity, educational attainment, health and survival and political empowerment.

The report ranks all the participating countries by the four categories and then generally on a global index. Based on the global index, the top 10 countries are Iceland, Finland, Norway, Sweden, Rwanda, Ireland, Philippines, Slovenia, New Zealand and Nicaragua.

The United States tied for first with 23 other questions in educational attainment.