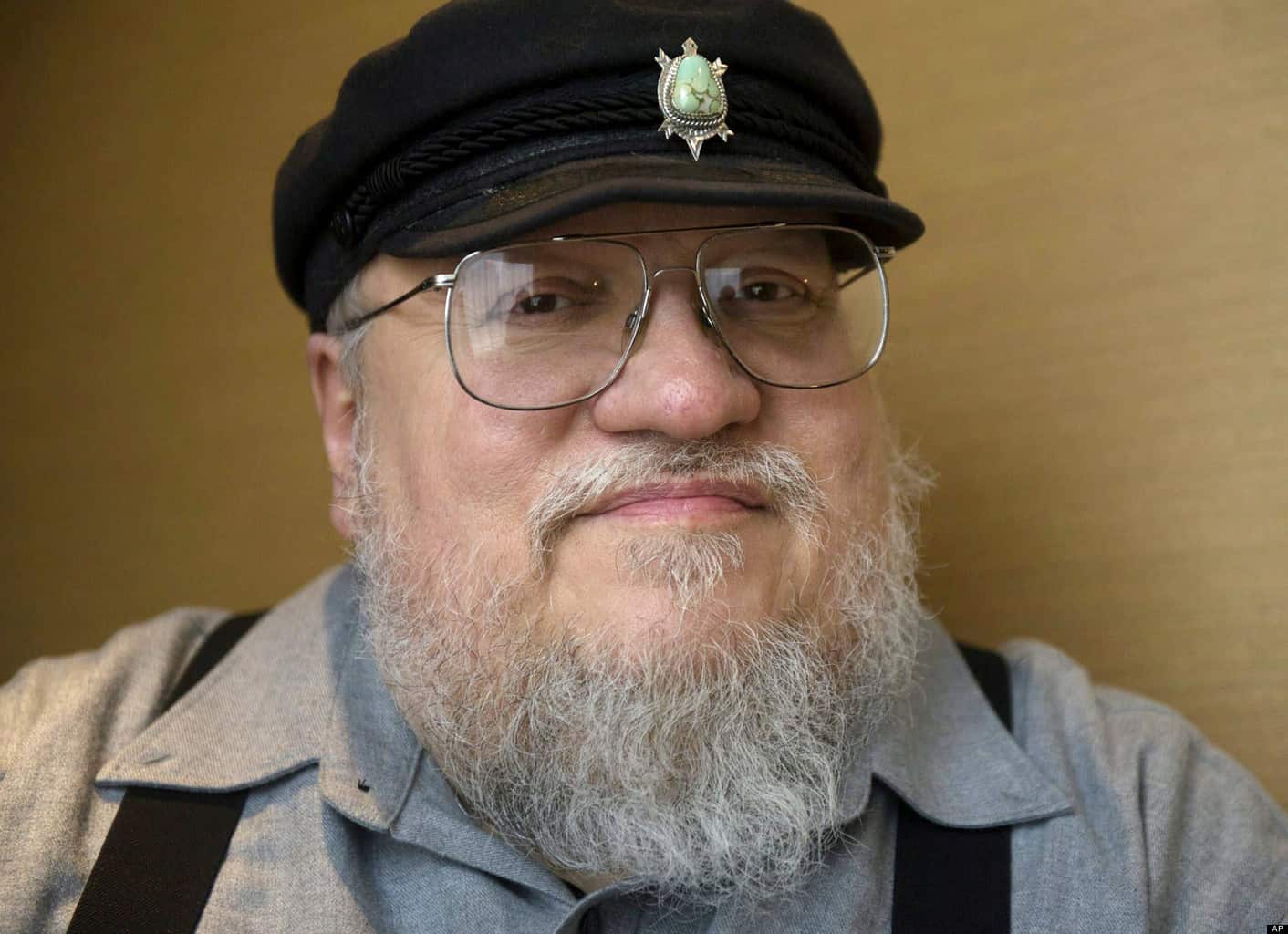 Don’t Worry, You Won’t Be a Perfect Parent

There’s no mistaking George R.R. Martin’s stance on Syrian refugees. In a recent blog post, the acclaimed Game of Thrones author voiced his support of letting Syrian refugees by citing the inscription on the Statue of Liberty and said that those who weren’t in support of letting the refugees in, don’t understand what America stands for. He also called out several governors and presidential candidate Donald Trump in a frustrated plea to allow Syrian immigration.

For me, [the words on the base of the Statue of Liberty: “Give me your tired, your poor, / Your huddled masses yearning to breathe free, / The wretched refuse of your teeming shore. / Send these, the homeless, tempest-tost to me, / I lift my lamp beside the golden door!”] represent the best of what this nation of immigrants is all about. One has to wonder if all the governors (including our own governor here in New Mexico, I am ashamed to say) and congressmen voting to keep out the Syrian refugees have ever visited the Statue, or read the words on her base. If so, they surely failed to understand them … The Syrian refugees are as much victims of ISIS as the dead in France.