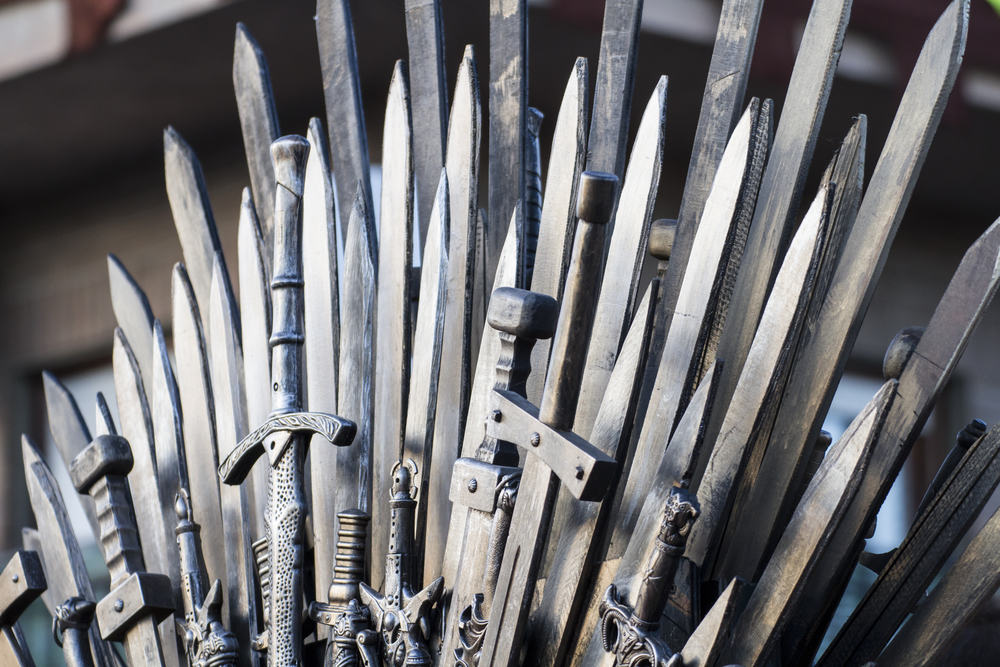 HBO confirmed today that its flagship series Game of Thrones will not return until 2019. The series will run for six episodes, some of which are reportedly close to feature length. This was largely expected, but a few crew details were announced to accompany the anticipated information.

Directors for the new season are David Benioff and D.B. Weiss (the showrunners), David Nutter, and Miguel Sapochnik. Nutter was behind the camera for the Red Wedding linchpin episode “Rains of Castamere,” and Sapochnik has led the series for many of its grandest large-scale moments, including “Battle of the Bastards” and “Hardhome.” Benioff and Weiss, for their part, have written much of the series, including the season seven finale “The Dragon and the Wolf,” but the series finale will be their first co-directing credit.

The eighth season of Thrones will continue filming until this summer. Will George R.R. Martin finally release his Winds of Winter book in the meantime? That’s one thing that will likely remain a mystery.

‘Animaniacs’ Is Coming Back