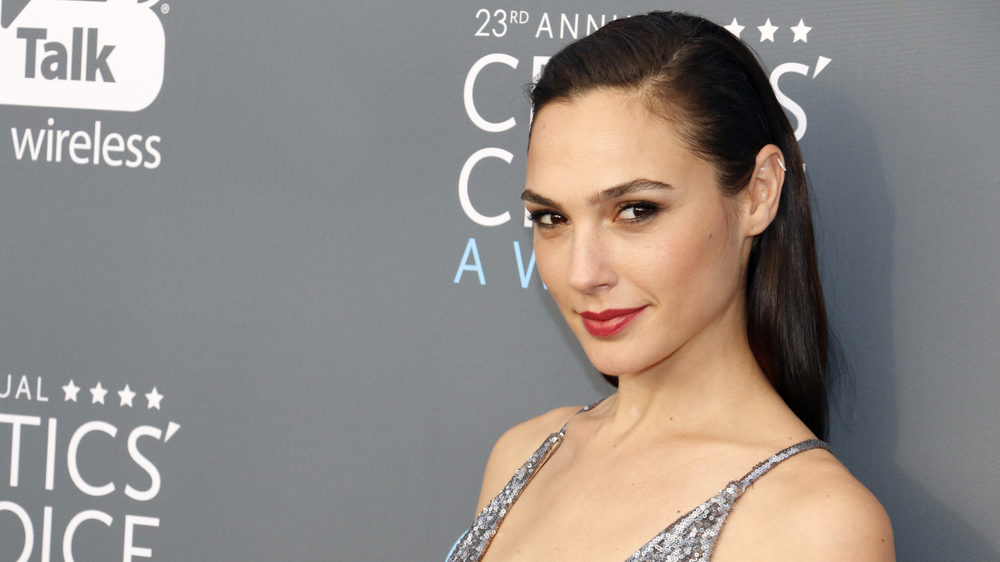 Gal Gadot has signed on to star in a movie about the remarkable life of Irena Sendler, the Christian woman from Poland who smuggled thousands of children out of the Warsaw ghetto, saving them from a life and likely death in Nazi concentration camps. Gadot will produce the film through Pilot Wave, the production company she started with her husband to create “content that promotes the perspectives and experiences of unique people and produce impactful stories aimed at igniting the imagination.”

Few people are more deserving of a movie. Sendler entered the Warsaw ghetto disguised as a nurse to attend to the health needs of Jewish prisoners. But when she realized the children were bound for concentration camps, she teamed up with other social workers to organize a smuggling operation to remove infants and small children from the ghetto, hiding them in coffins, suitcases, ambulances, sacks and—on a few occasions—the sewage system. Once they were safely out, Sendler would help the children find new homes with willing Polish families, Catholic convents and discrete orphanages.

Sendler was eventually caught and captured by the Gestapo, but she refused to give up any information no matter how much she was tortured. She was sentenced to execution but then, in a crazy, real-life movie moment, was rescued by some of her colleagues in her smuggling operation, who bribed her Nazi guards on the very day she was sentenced to die. After her escape, she returned to her job as a nurse.

So, yeah, there’s material there for a good movie. This one will be directed by Stuart Hazeldine, who helmed The Shack, and written by Justine Juel Gillmer, who scripted several episodes of The 100.

Zoe Kravitz Will Be Catwoman in Matt Reeves’ ‘The Batman’