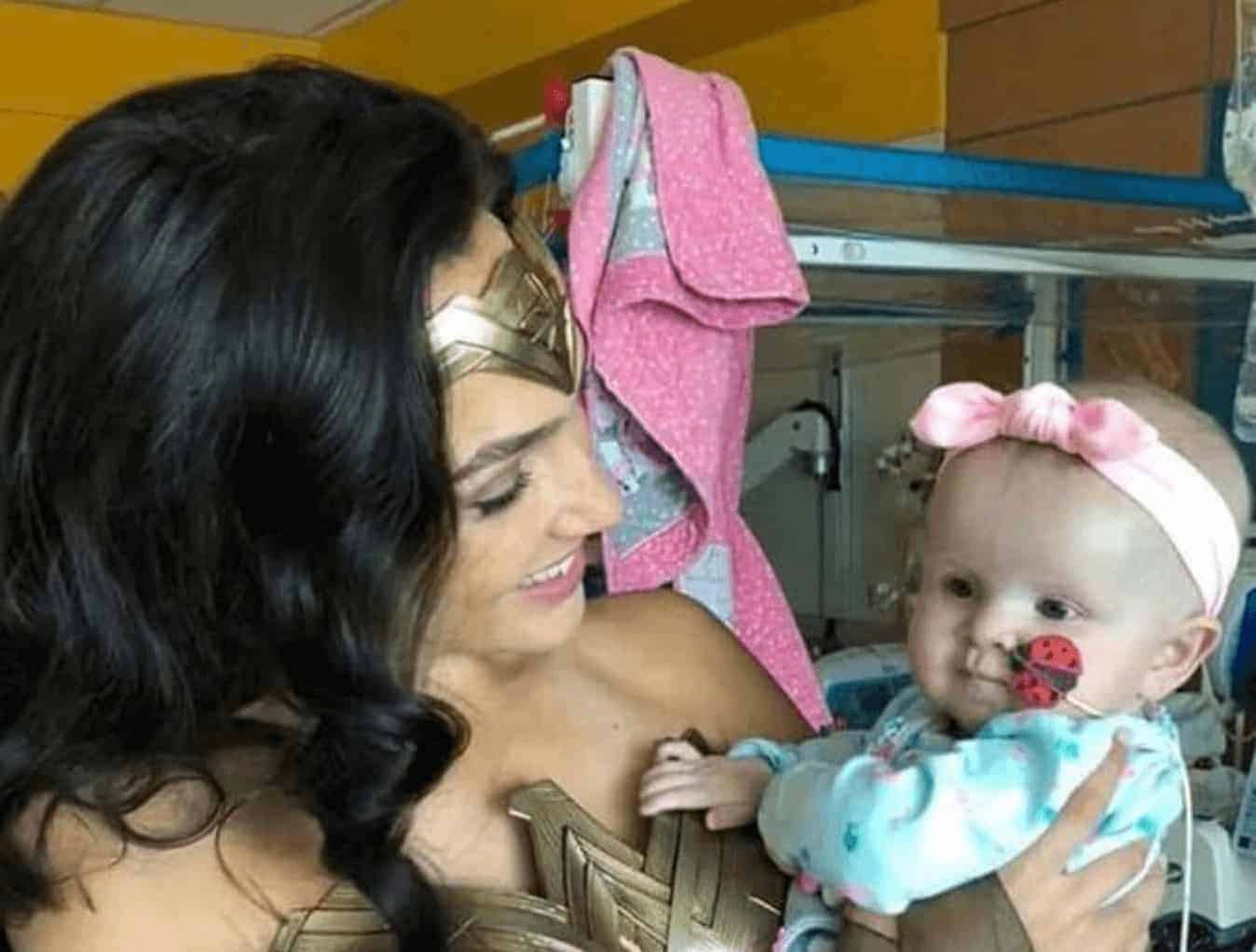 Starbucks Is Getting Rid of Plastic Straws Globally by 2020

Well, this just turns our hearts into maple syrup. Gal Gadot, who both plays Wonder Woman in the movies but also might be Wonder Woman in real life, visited Inova Children’s Hospital in Virginia last weekend in full costume and gear. It was incredible.

Gadot is working on the sequel to last year’s breakout hit. The actor has become a voice of hope and change since assuming the superhero role, making regular philanthropic appearances and speaking often on positive change both within Hollywood and within the world at large.