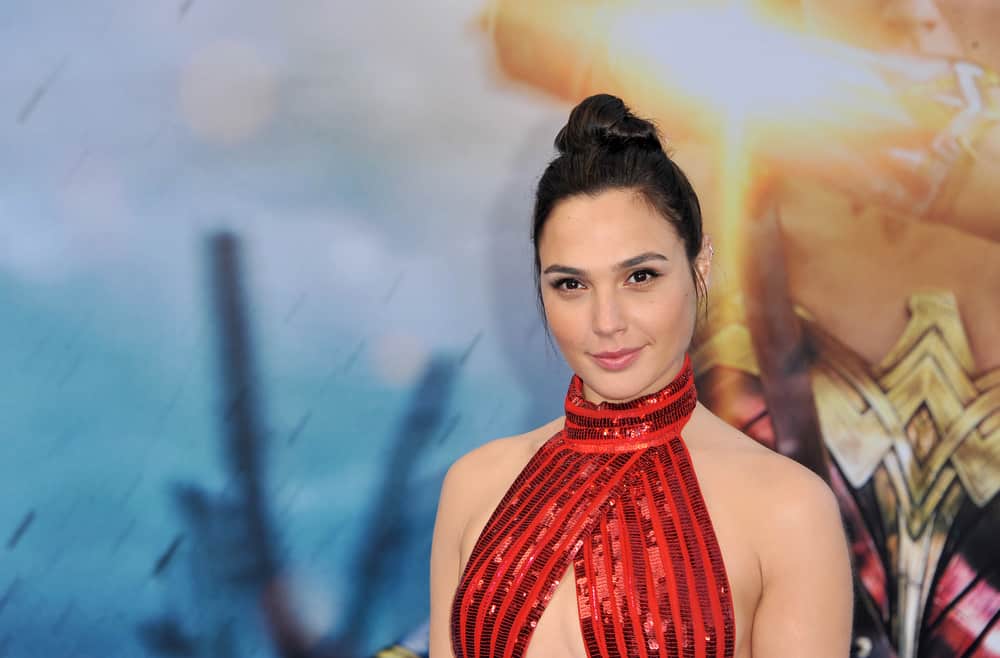 Prepare yourself for a new-look Diana. In an interview with ET Online, Wonder Woman director Patty Jenkins and star Gal Gadot explained that the sequel to their 2017 blockbuster smash was going to be a departure from the first.

“We’re actually making a totally different film. It’s its own movie completely, so it’s not ‘two’ to us,” Jenkins said. “It’s an entirely new adventure together that we couldn’t be luckier [to do].”

A rumor with the sequel is that longtime Wonder Woman actor Lynda Carter, who played Diana on television from 1975 to 1979, might be involved. Jenkins said that there were failed efforts to involve Carter in the first movie, and the vision is alive for the follow-up.

“We’ll see,” Jenkins said. “Lynda is one of the dearest people to us, has been a great mentor and dear friend. We desperately tried to get her in the first one, so she’s always been a part of our Wonder Woman family. We won’t say anything yet, but there’s no lack of trying.”

The Wonder Woman sequel is set for release in November 2019.