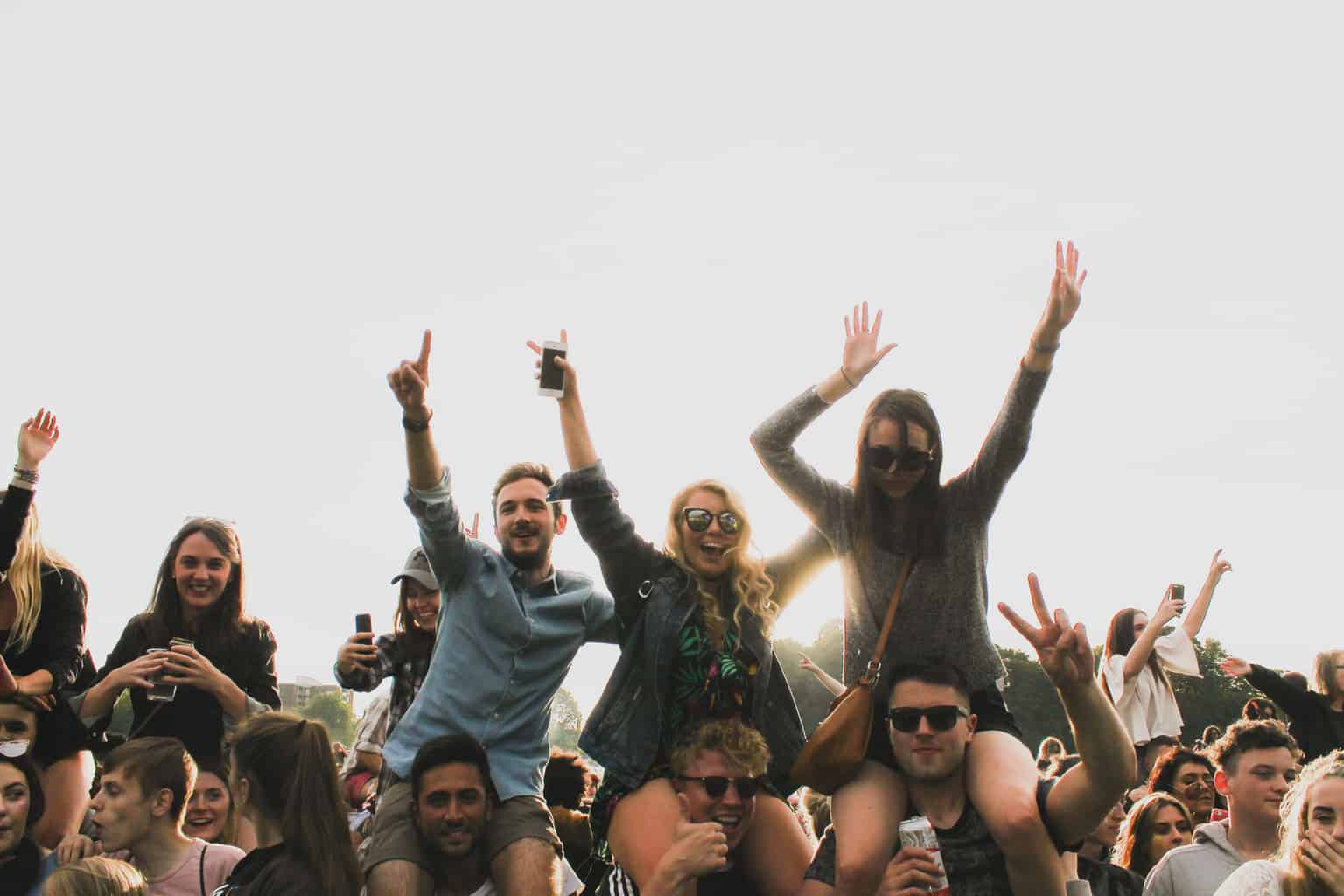 Jesus’ fraternising with sinners heavily influenced the social conduct of the early church. Historians note that the first Christians overturned the social distinctions and attendant discrimination between Jew and gentile, pure and impure, saint and sinner.

It was not that these disciples were all “lefty relativists.” Far from it! Unlike modern society (and frequently modern Christendom), the ancient church was both right wing and left wing at the same time. The ever-widening divide in modern social discourse between left and right is one of the intellectual blind spots of our culture.

The first Christians were utterly devoted to Jesus’ ethical standards, which included clear guidelines on marriage, sex, honesty, and so on, and, at the same time, utterly devoted to the social generosity Jesus had embodied. They ate with gentiles and the immoral, they insisted that the rich among them should give honour (and assistance) to their poor brothers and sisters, they gladly accepted the shame of aligning themselves with people who were weak, sick, and imprisoned, and their treatment of women—despite much bad press today on this issue—was enlightened.

The famous judgment of Rodney Stark, former professor of sociology at University of Washington, now at Baylor University, captures the appeal of the early church well(The Rise of Christianity. New York: HarperCollins, 1997, 209–15):

[lborder]Therefore, as I conclude this study, I find it necessary to confront what appears to me to be the ultimate factor in the rise of Christianity. . . . The simple phrase “For God so loved the world . . .” would have puzzled an educated pagan. And the notion that the gods care how we treat one another would have been dismissed as patently absurd. . . . This was the moral climate in which Christianity taught that mercy is one of the primary virtues—that a merciful God requires humans to be merciful. . . . This was revolutionary stuff. Indeed, it was the cultural basis for the revitalization of the Roman world groaning under a host of miseries. . . . In my judgment, a major way in which Christianity served as a revitalization movement within the empire was in offering a coherent culture that was entirely stripped of ethnicity. All were welcome without need to dispense with ethnic ties. . . . Christianity also prompted liberating social relations between the sexes and within the family . . . [and] greatly modulated class differences—more than rhetoric was involved when slave and noble greeted one another as brothers in Christ. Finally, what Christianity gave to its converts was nothing less than their humanity. In this sense virtue was its own reward. [/lborder]

None of this would have emerged within the ancient church if they had not been powerfully aware that their Teacher, Judge, and Messiah was also a Friend to those normally excluded from society on moral and religious grounds.

Being a Friend of Sinners

When I was first learning about Christ, as a 15–16 year old, I had no difficulty believing that God and Christians cared for me. This was so, even though I knew I had not exactly lived the Christian life. The reason was that the main Christian in my life was a Scripture teacher who was the embodiment of a “friend of sinners.”

When I visited my old teacher recently in the hospital, I reminded her of a particularly striking example of her friend-of-sinners approach to us all those years ago. (Actually, she remembered it all too well.)

On one occasion after a late-night school party, one of my friends, David (not his real name), was heavily drunk. Amid episodes of vomiting he begged us not to take him home, fearful of his military father’s reaction. One in our group came up with an idea, and I am embarrassed now as I recall it: “Hey, doesn’t the Scripture teacher live just down the road?”

Ten minutes later we were knocking on this woman’s door interrupting her own dinner party. The fact that we all thought this was a perfectly reasonable idea at the time tells you what kind of person she seemed to us. The fact that she did not bat an eyelid tells you even more; and she was a strict teetotaler!

She showed us in, let us throw David in the shower and provided him with some of her son’s old clothes. Then she let us put him in one of the spare bedrooms for the night, as she went back to her guests. When we came to collect him the next morning about 10 a.m., there was the Scripture teacher cooking breakfast for David—not that he much felt like it!

When you have that kind of Christian in your life, coming to believe that Christ and the church love sinners is easy. Of course, I later learnt why many doubt the divine love and doubt the love of the church, but that was only after mixing with some moralising Christians for a while. In those early days, I had no idea one could be bigoted and Christian at the same time.

My point is a simple one, and it has been borne out (and sometimes forgotten) time and again in the history of Christianity: those who know the Friend of Sinners will be a friend to sinners.

Dr. John Dickson is the author of more than a dozen books, Rector of St Andrew’s Roseville, and a busy public speaker. He has hosted three TV documentaries, is a regular media commentator, founded the Centre for Public Christianity, and has held lecturing and research positions at both Macquarie University (Sydney) and the University of Sydney, where he teaches a course on the Historical Jesus.