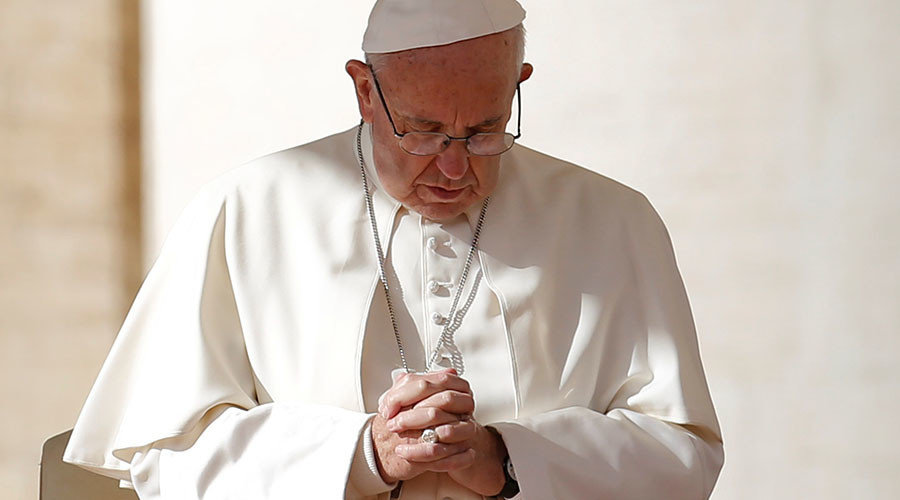 Four cardinals of the Roman Catholic church released their letter to Pope Francis questioning him on his attitude and teaching toward divorce, asking him to officially declare whether Pope Francis’ teachings will overrule past rulings.

The four cardinals said they had sent the letter to the pope privately two months ago, but just made it public because they hadn’t received an answer.

The conservative cardinals believe that the pope is softening Roman Catholic standards by being softer on homosexuality and divorce and instead is focusing on climate change and economic inequality. In April, the pope issued a 260-page document called “Amoris Laetitia,” a document asking for the Church to be more inclusive and essentially less judgmental.

In the letter, he asks for the members to be more compassionate, saying “no one can be condemned forever” because Roman Catholic law says that remarried divorce parties can’t receive communion unless they are abstinent with their new partner.

Conservatives deemed the document to be “too progressive.”

In the letter they ask Pope Francis to “resolve those doubts which are the cause of disorientation and confusion.”

Study: Churches That Teach the Bible Is Literal Grow Faster Than Ones with Theological Liberal Interpretation