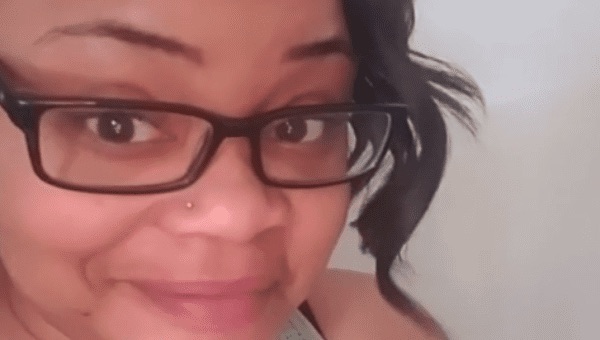 Atatiana Koquice Jefferson, a 28-year-old black woman, was shot and killed by police in her home after a neighbor called a non-emergency number for a welfare check on her. The responding officer, who is white, reportedly fired his weapon and shot after seeing someone in the window of the home approximately three seconds after telling Jefferson to “raise her hands.” The officer did not identify himself as a police officer, as revealed by bodycam footage.

Bodycam footage also revealed a firearm inside Jefferson’s home, though it’s unclear if it was anywhere near her at the time she was shot. Texas is an open carry state.

The neighbor who placed the call spoke with the Fort Worth Star Telegram said he called a non-emergency number after seeing Jefferson’s door open. “If I had never dialed the police department, she’d still be alive,” he told the reporter. “It makes you not want to call the police department.”

This shooting comes just weeks after former Forth Worth cop Amber Guyger was found guilty of murder for shooting her neighbor, 26-year-old Botham Jean.