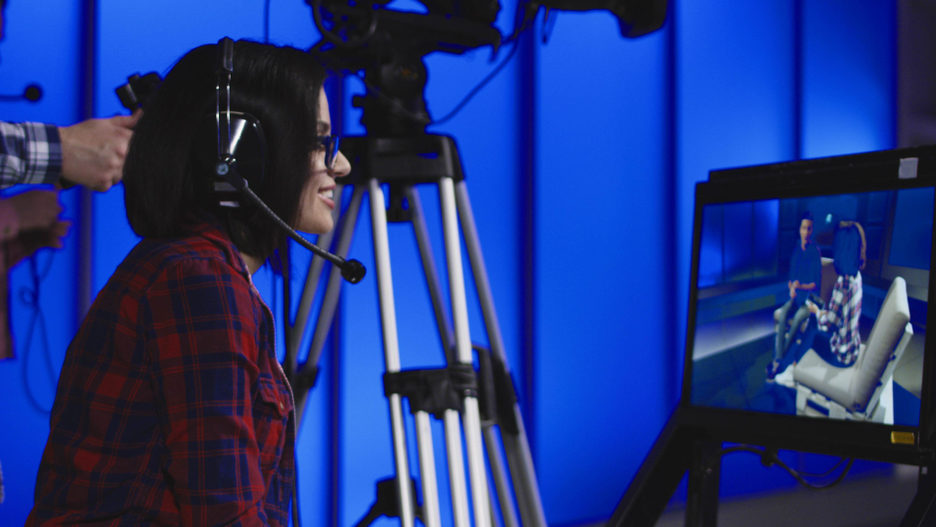 A new report from the Directors Guild of America has some rare good news about diversity in Hollywood, showcasing some major gains in the TV industry. In the 2018-2019 season of television, a full 50 percent of all TV episodes were directed by women or people of color — an industry first. That’s an eight percent jump from the previous period and more than double the number of just five years ago, when the percentage stood at 21 percent. [h/t Variety]

“Inclusion has been a priority of our guild for a very long time as we’ve pushed the studios, networks and producers to do better in their hiring,” DGA president Thomas Schlamme said. “While change had been glacial in past years, we’re pleased and incredibly encouraged to see the recent commitment undertaken by the industry.”

Here’s the Final Trailer for ‘The Irishman’