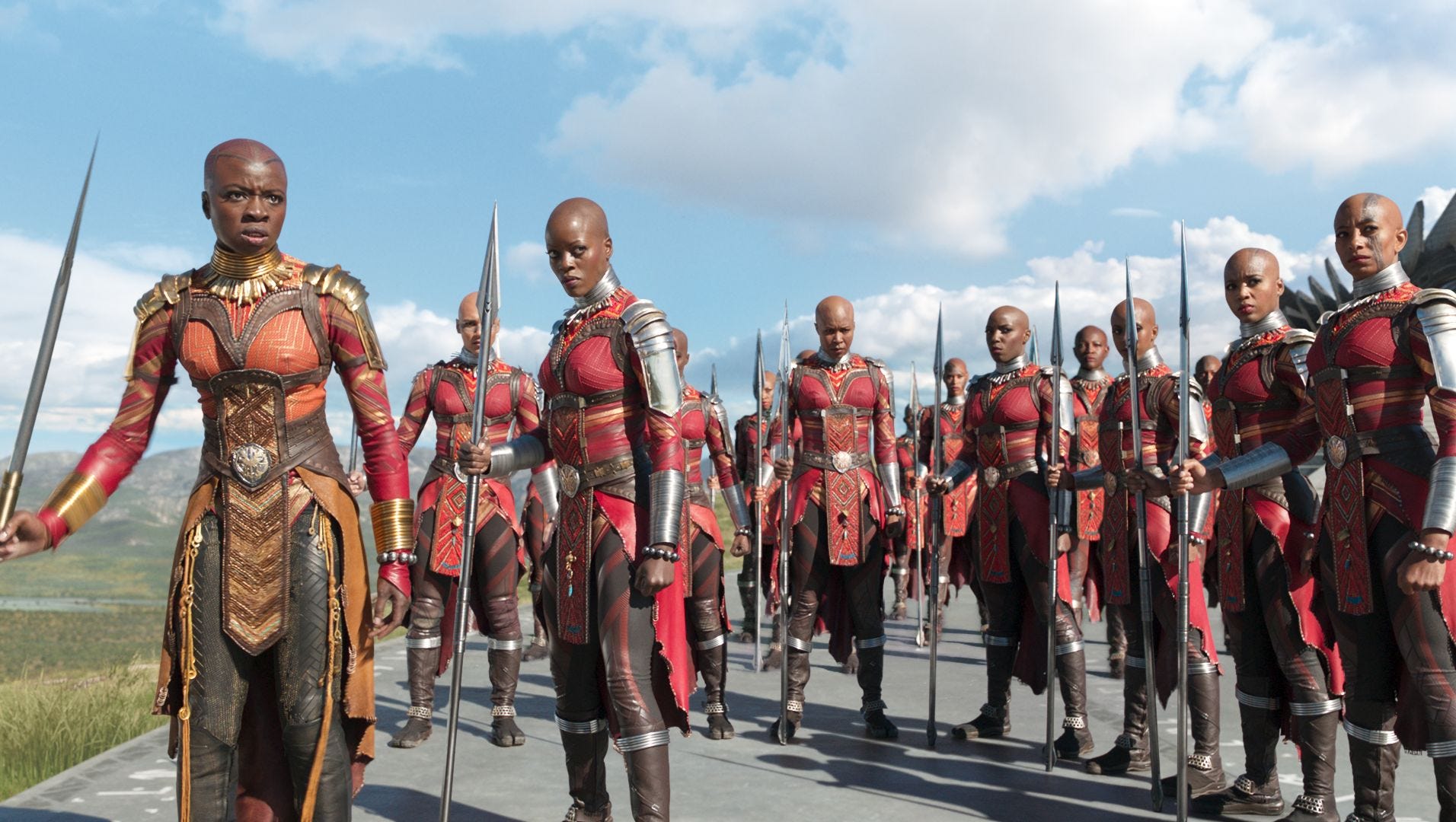 5 Dating Mistakes to Stop Making in 2020

So, the U.S. Department of Agriculture has put together a handy tool for the average American to keep track of who’s in and who’s out in President Donald Trump’s trade war. It’s mostly only interesting for those keeping an eye the tariff situation, which isn’t that many people. But for a brief, beautiful moment, reality and fiction intertwined and the African nation of Wakanda was officially listed as a U.S. Free Trade Partner.

NBC News noted the listing, writing that “There were hundreds of data inputs for Wakanda… Different commodity groups offered on drop-down menus range from fresh vegetables and unroasted coffee beans to essential oils and livestock.”

Wakanda, of course, is the home of the Black Panther in the Marvel movies. Based on what we know about the Wakandan economy, it would make a pretty useful ally, so it’s a shame that as soon as people noted the listing, officials struck it from the list.

“Over the past few weeks, the Foreign Agricultural Service staff who maintain the Tariff Tracker have been using test files to ensure that the system is running properly,” a USDA spokesman said in sadly humorless a statement. “The Wakanda information should have been removed after testing and has now been taken down.”

Well. That would seem to hurt the U.S. more than it hurts Wakanda, given Wakandan reserves of vibranium, to say nothing of advanced technology and connections to powerful individuals like the Avengers. Neither President Trump nor any of his 2020 opponents have spoken up about this slap in the face. Hopefully, the partnership can be restored soon, before Latveria capitalizes on this economic instability.