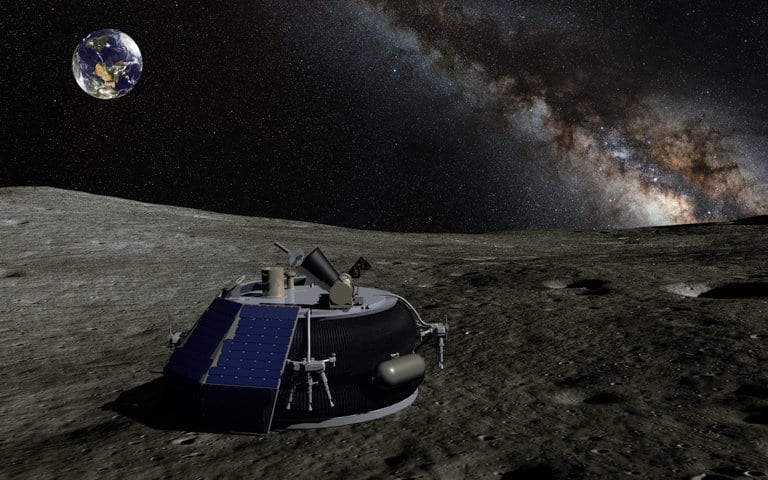 Whatever your aspirations are, they now look small compared to this startup.

The federal government just approved a private company to land on the moon for the first time. The company, Moon Express, a startup based out of Cape Canaveral, Florida, will set a robot lander on the moon next year. The last moon landing was more than 40 years ago.

Landing on the moon would win Moon Express the first place Google Lunar XPrize and $20 million. The Lunar XPrize is a competition to make affordable access to the moon more of a reality. To win, competitors would need “to land a privately funded rover on the moon, travel 500 meters, and transmit back high definition video and images,” according to the website.

The companyreceived approval from the Federal Aviation Agency, the White House, the State Department, NASA and other federal agencies in a process that took several months.

The Moon Express 2017 mission approval is a landmark decision by the U.S. government and a pathfinder for private sector commercial missions beyond the Earth’s orbit. We are now free to set sail as explorers to Earth’s eighth continent, the Moon, seeking new knowledge and resources to expand Earth’s economic sphere for the benefit of all humanity.

Moon Express hasn’t built the lander yet, and still has to test the rocket that will launch the lander, but this first step is a major one.

It’s interesting to note that the United States specifically fought to make sure that the Outer Space Treaty allows private companies to explore outer space, with the approval of the appropriate member of the treaty, which in this case, is the United States.

MTV Classic Is Here to Continue the Year of Nostalgia