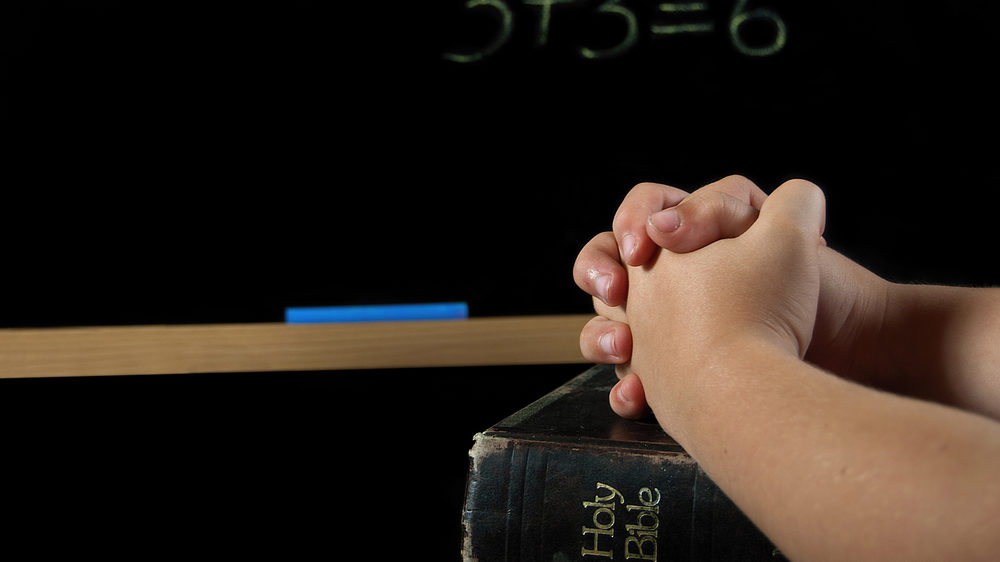 A new Florida bill has figured out just the thing for these strange times and wayward youths: required Bible classes in public school. Sound a little strange? Like it might run afoul, say, the Constitution? Never mind all that. It’s Florida, baby.

The Hill reports that the bill would require every public school to “offer elective courses relating to religion, Hebrew Scriptures and the Bible to students in grades nine through twelve.” The idea, of course, is that this class would just an objective study of religion so it’s not really pushing one religion on students. And the bill also stipulates that teachers must still “follow all state and federal laws and guidelines in maintaining religious neutrality and accommodating the diverse religious views, traditions, and perspectives of all students in the school.”

As Jezebel points out, the bill was introduced by Representative Kimberly Daniels, a Democrat, who has a history of some, eh, let’s say, thorny comments. She reportedly once stated her belief that  “Jews own everything” and also told her congregation that she thanked God for slavery, saying “And let me say this to you — I thank God for slavery … If it wasn’t for slavery, I might be somewhere in Africa, worshipping a tree.”

The bill, if it passes, will go into effect in July.