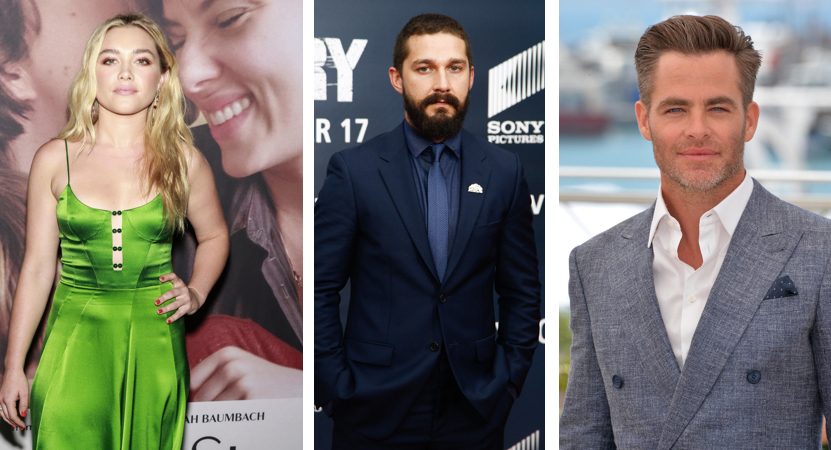 Booksmart established Olivia Wilde as a director to watch — an actor whose time in front of the camera gave a confidence and creativity rivaling many far-more experienced filmmakers. Now, we’ve finally got real news about her followup – a psychological thriller called Don’t Worry Darling and whatever else it may have, it’s got a stacked cast.

Florence Pugh will continue her it-girl streak as the lead here, with Shia LaBeouf, Chris Pine and Wilde herself rounding out the cast. The script was written by Shane and Carey Van Dyke and given a rewrite by Katie Silberman, who also wrote Booksmart. We don’t know too much about the plot yet, but according to The Hollywood Reporter, it will be set in an isolated California desert utopia in the 1950s, centering on a housewife who realizes something is very wrong with her seemingly perfect life.

It sounds like the studio is anxious to get the ball rolling and will start shooting as soon as lockdown lifts. In the meantime, Pine has Wonder Woman 1984  coming out later this year (probably) and Pugh is co-starring alongside Scarlet Johansson in Black Widow, which is now set to release in November. LaBeouf has lately been focused on smaller indie fare like Peanut Butter Falcon and Honey Boy (both excellent) and this will mark his first major studio picture since Fury in 2014.