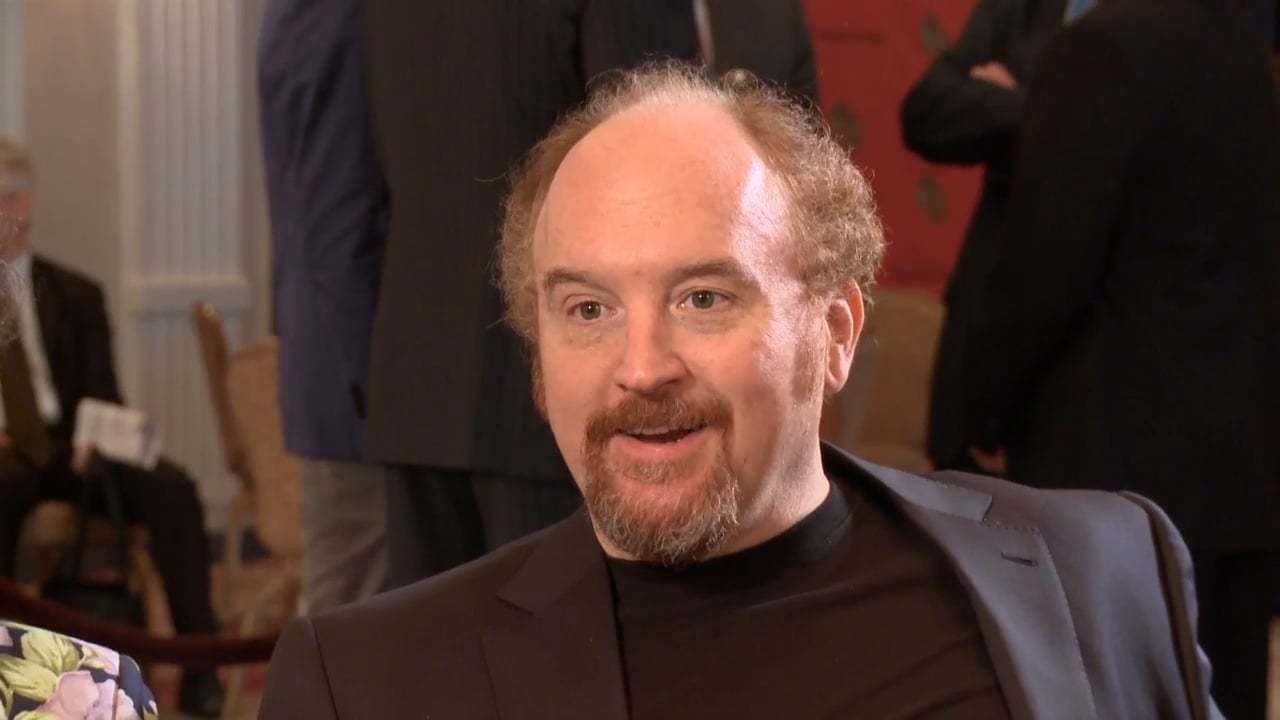 There have been unsubstantiated reports and rumors of sexually inappropriate behavior circling about Louis C.K. for years, but the Times is the first newspaper to have women officially go on record, although the since-deceased Gawker reportedly had an article in the works when it was shut down.

While Louis C.K.’s comedy could be profane, he had a public reputation for a strong moral conscience, often calling out societal hypocrisy and even loudly denouncing misogyny and male chauvinism. That reputation is now clearly at odds with a number of private accusations.

When reached for comment, this is what Louis C.K.’s camp had to say:

After being contacted for an interview this week about the on-the-record accusations of sexual misconduct—encounters that took place over a decade ago—Louis C.K.’s publicist, Lewis Kay, said the comedian would not respond. “Louis is not going to answer any questions,” Mr. Kay wrote in an email Tuesday night.

Louis C.K. has canceled a planned appearance on Colbert and the premiere of his upcoming movie, I Love You, Daddy, has been canceled.