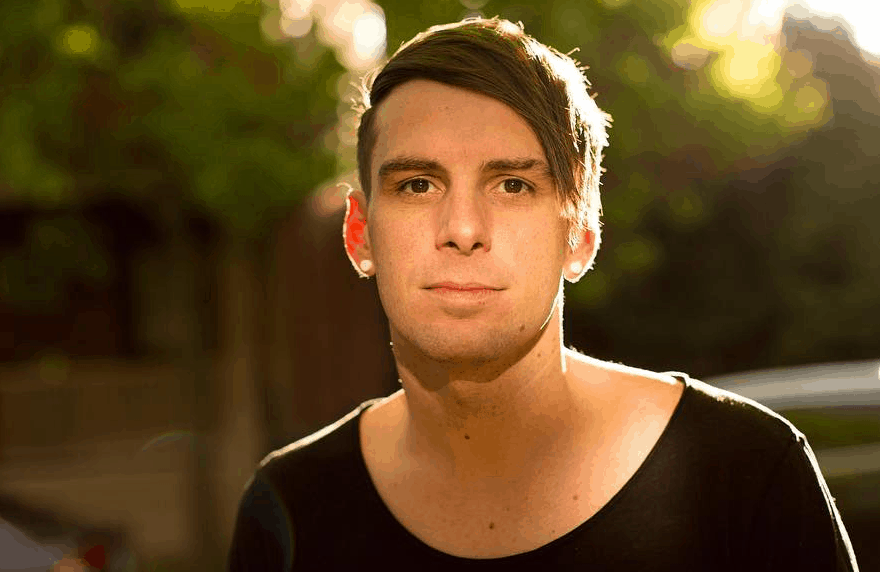 Trey Pearson of the band Everyday Sunday was scheduled to play at this month’s large Christian music gathering, Joshua Fest (which took place over Labor Day Weekend). But in a new interview with Billboard magazine, he explains how he wound up on stage even after being dropped from the bill.

Pearson (photo) recently came out as gay, and told fans on social media earlier this summer,

I am overwhelmed, and honored, to announce that I will be the FIRST OPENLY GAY ARTIST TO EVER PLAY A MAJOR CHRISTIAN MUSIC FESTIVAL!!! I will be playing main stage on Sunday evening at JoshuaFest, in Quincy, California. Joshua Fest happens Labor Day weekend, and I will be there with Skillet, Switchfoot, Relient K, Crowder Music, NF, Five Iron Frenzy and more!

However, just weeks before the performance, 11 members of the festival’s production team announced that they would walk out if Pearson was allowed to perform. As Joshua Fest owner Aaron Diello explained to Billboard, “The information about the stage crew came from our production manager. … He was trying to get them to change their minds, but it really put our back against the wall. This was just under two weeks out from the event.” (In the interview, Diello said, “They’re good guys that need more Jesus.”)

The festival’s owner has known Trey and Everyday Sunday for years, and they are regulars at the three-day festival. He said in the interview,

I was forced to let down a friend, someone that I really wanted to just love and support, the way Jesus tells us to. I was being denied that opportunity, at my own festival. It was a horrible situation.

Pearson didn’t talk to the media after his band was removed from the bill, because he didn’t want to make the festival look bad, but decided to still attend because he is close friends with many of the artists performing, he said. But before the festival began, he received a call from the band Five Iron Frenzy who asked if he would like to join them on stage to sing their song “Every New Day.”

He explained, “They checked with the owners first, and we all decided—it’s not me doing my own set, but it’s still a way that I can go up there and be a part of the festival.”

FIF’s Reese Roper told Billboard that though there are different opinions about homosexuality within the band, they still believed inviting Trey on stage was the right thing to do:

I feel like the Bible is not clear enough on it to say. But I do know that it is clear that we are to love each other as Christ loved us, and I don’t think the church is doing that.

This Is Why I’ve Been Angry at God

A Final Season of Netflix’s ‘Bloodline’ Is in the Works