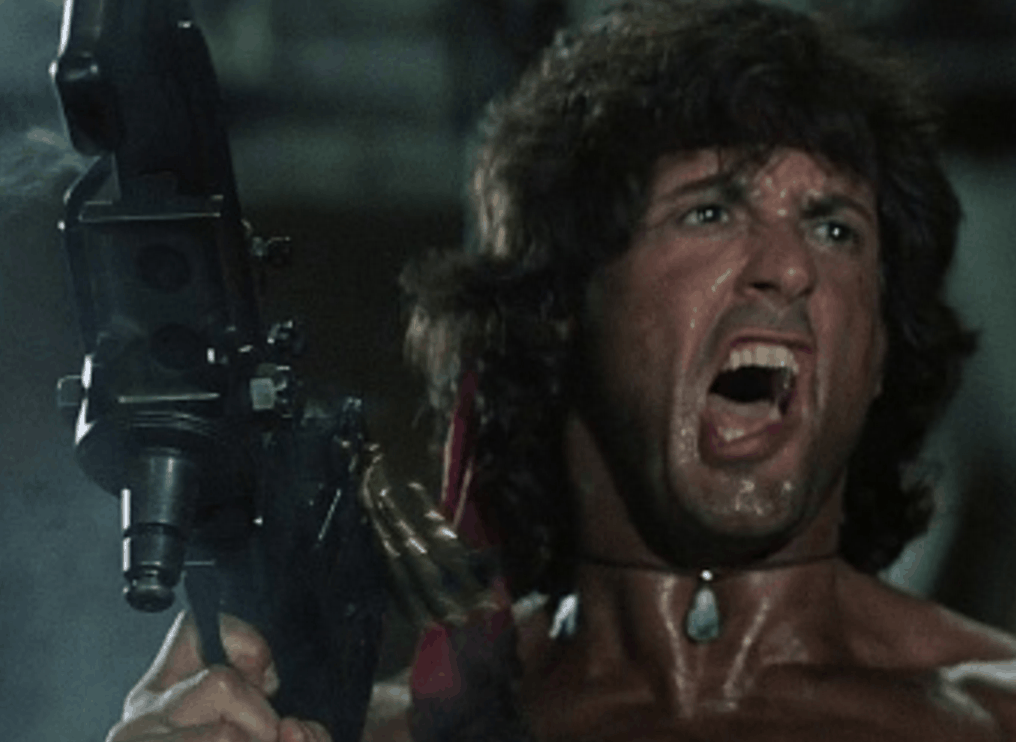 More than three decades after the character made his big screen debut in First Blood, TV executives have finally mustered up enough common sense to give Rambo the show he’s always deserved. According to The Hollywood Reporter, the new Fox action series will be executive produced by Sylvester Stallone and will center on his relationship with Navy SEAL son J.R. No other plot details were made available, but if it’s anything like the Rambo films, the duo will retroactively win wars, singlehandedly takedown heavily-armed militias and play by their own rules. It still hasn’t been announced whether or not Stallone will actually appear in the series, but if Fox has any interest in creating the highest-rated show in network television history, than he will be prominently featured in nearly every shot.

The Duplass Brothers Are Writing a Book of Essays