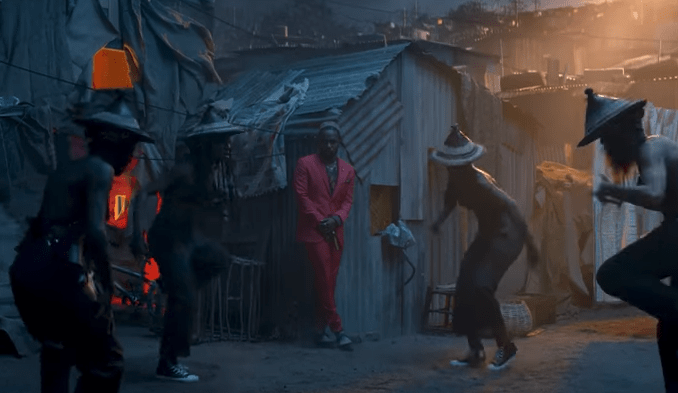 To everyone who was anticipating the release of the Fifty Shades Freed soundtrack today, sorry to let you down, but we’re going to focus instead on the entirety of Kendrick Lamar’s Black Panther soundtrack. This thing is more expansive, richer and more diverse than we could have expected.

For one thing, Kendrick appears on every single track. He has a writing credit on each song and a full verse on five songs, but he pops up throughout the whole album with little quips, lines and tiny bars. If you thought Kendrick was going to “produce” Black Panther the way some Hollywood celebrities “produce” movies, you’re gloriously mistaken. His fingerprints are all over this thing, and what’s more, the production brings all kinds of different tones and flavors.

Highlights after a first pass? Vince Staples on “Opps,” 2 Chainz on “X” (ScHoolboy Q is solid on that one, too), Anderson .Paak on “Bloody Waters,” and of course, everything SZA.

Over 200 Syrian Civilians Have Been Killed By Airstrikes This Week

A Very Bad, Very Contagious Virus Has Hit the Winter Olympics and No One Is Safe