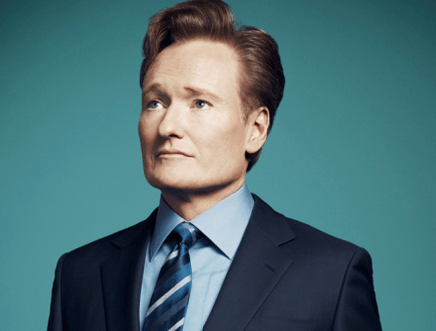 Conan O’Brien is involved with a show that is like a “funny X-Files,” according to Vulture. O’Brien, along with Greg Daniels of The Office, will produce a pilot of a show called The Group which is “about alien abductees” for TBS. Because we all know Coco was the one thing missing from crime shows. According to Vulture:

O’Brien says that the show is not an alien gimmick but an original, character-driven comedy piece. “The script is an absolute page-turner,” he told Vulture before Turner’s Madison Square Garden presentation this morning. “It wasn’t even particularly that it was about aliens that attracted me to it. It felt like a very funny X-Files.”

What Do I Do About My Unbelieving Spouse?

Harry Shearer, the Voice of Flanders, Mr. Burns and Others, is Leaving ‘The Simpsons’