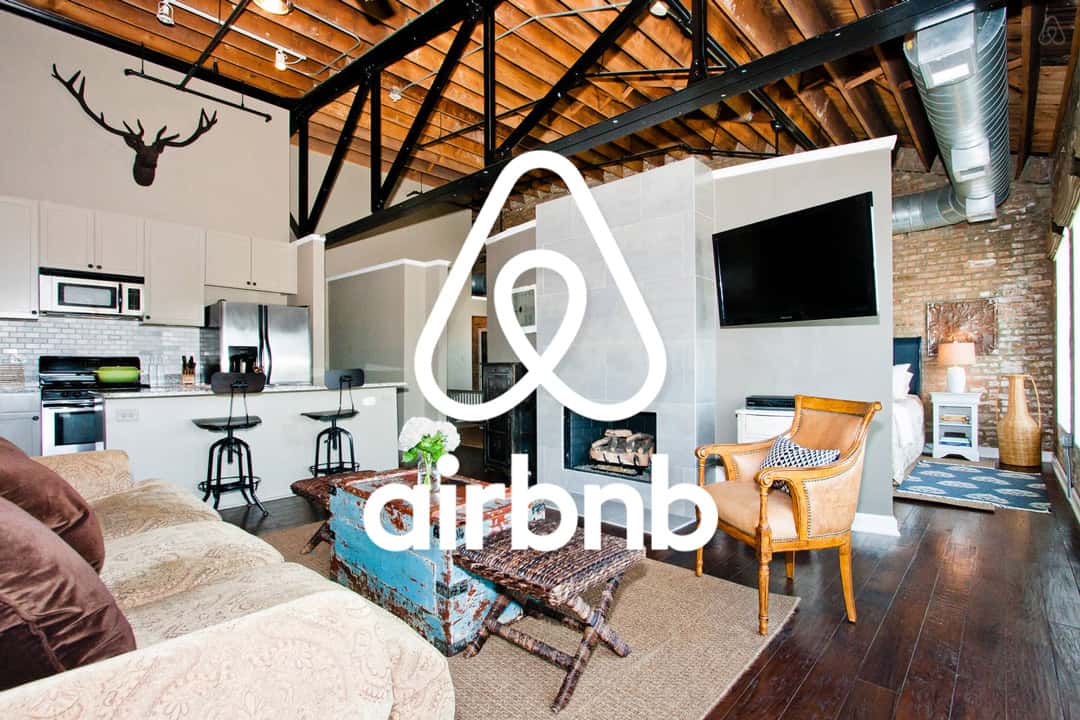 A federal judge in Washington, D.C. ruled that Airbnb users would not be able to sue Airbnb for racial discrimination because of a clause in Airbnb’s user agreement.

In March, Gregory Selden, a black man, attempted to book a room in Philadelphia on the website, but was told it was no longer available. He created a new account using a white man’s photo and had his booking accepted. He sued the rental company in May citing a violation of housing discrimination laws.

Airbnb’s user agreement includes a clause that says that users cannot file class-action lawsuits or initiate a jury trial against them and all disputes would be settled privately.

Selden argued that the sign-up process did not make that clause clear and it would not have applied to discrimination cases, which are “unconscionable in any event.”

This is not the first complaint Airbnb has received for discrimination against people of color. Earlier this year, the hashtag #AirbnbWhileBlack caught fire and recounted numerous similar stories.

The company amended their nondiscrimination policy to say hosts may not decline a guest for any reason that could be deemed discriminatory. The company also plans to institute a system in which if the host tells someone their property is unavailable for those dates, their calendar will be blocked out automatically, keeping them from renting out to anyone else on those dates.

The Danger of Partisan Christianity

We have launched an aggressive effort to ensure our platform is fair for everyone and we will continue to work as hard as we know how to fight bias. We won’t do the bare minimum to address this issue. We have seen how Airbnb can bring people together and our goal is to connect more people from different countries, communities, and cultures.