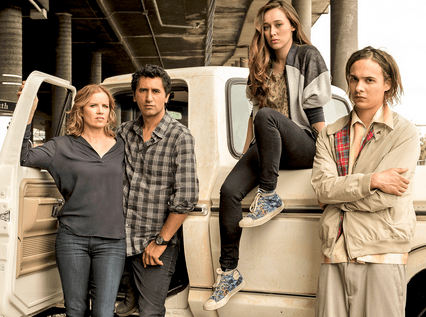 The Walking Dead has spawned a monster hit. The zombie TV show’s spin-off, Fear the Walking Dead, drew the biggest audience ever for a cable series premiere, with more than 10 million viewers. The show tells a parallel survivor story during the same zombie outbreak featured in the original AMC hit. In a statement, the president of the network said, “We are releasing these live/same day ratings because Fear the Walking Dead delivered record-breaking numbers that are all the more special in this era of time-shifted viewing and audience fragmentation.” In other words, despite DVR and Netflix, Fear the Walking Dead still managed to be a massive, old-school-style TV hit.

Judge in Ferguson Cancels All Arrest Warrants Issued Prior to 2015