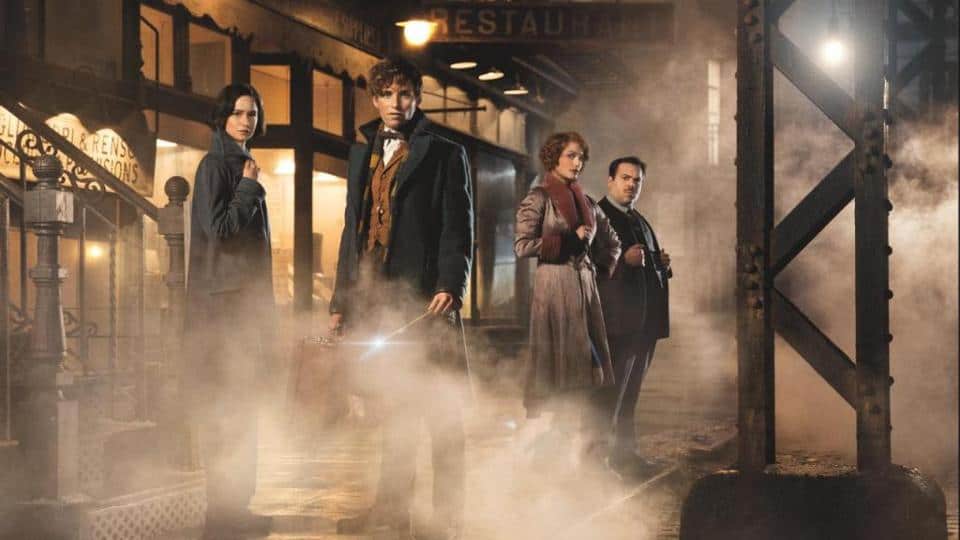 Fantastic Beasts and Where to Find Them took the top spot over this weekend’s box office open.

Eddie Redmayne’s performance made magic across the country pulling in an estimated $75 million in ticket sales between the U.S. and Canada.

Globally, the movie brought in an impressive $143.3 million proving that the Wizarding World fandom is still going strong.

The prequel to the Harry Potter series follows Newt Scamander’s adventures as he encounters trouble in his New York City stopover after completing his global excursions documenting magical creatures.

The film currently has a 76 percent positive rating on Rotten Tomatoes.

Aleppo Bombed in the Worst Wave of Airstrikes Yet