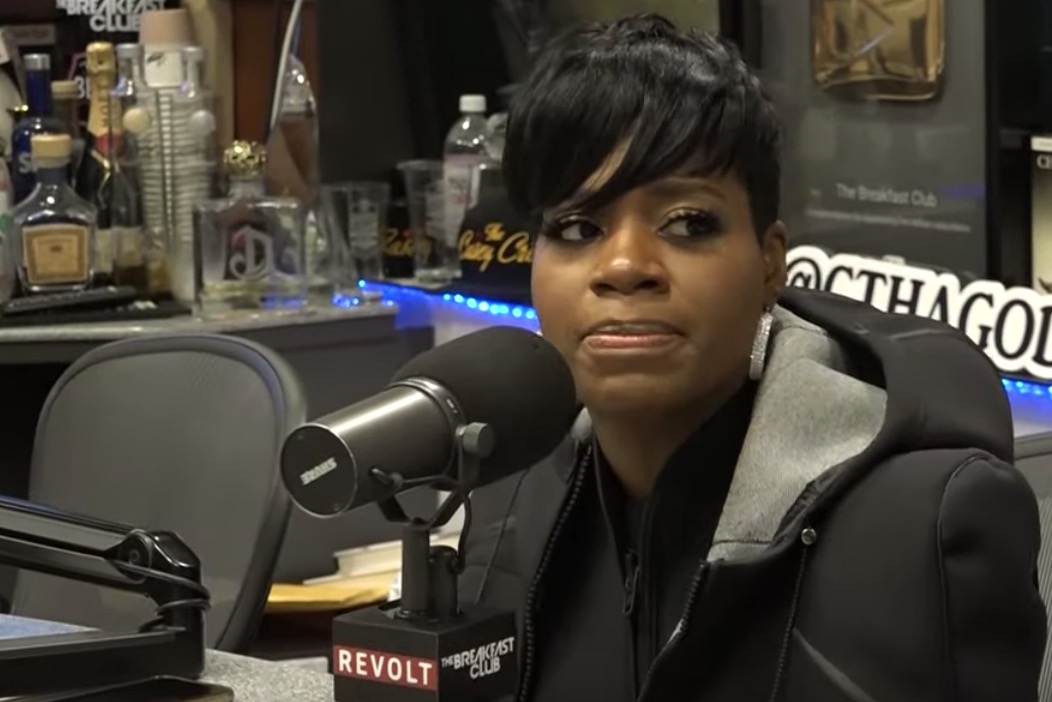 This week, singer Fantasia was a guest on The Breakfast Club radio show, and the topic of marriage and prayer came up. When one of the male hosts of the show talked about waking up with his wife every morning to pray, Fantasia said, “I respect that.”

Then she said, “We need more men to stand up and lead the way. Most women are trying to be the leader. That’s why you can’t find a man, You can’t be the king in the house. Fall back and be the queen and let your man lead the way.”

The discussion starts at about the 7:38 mark in the video below (warning other parts of the show contains strong language).

When asked to explain her view, Fantasia said, “I feel like it’s a generational thing. We can go real deep on that … but it’s a generational curse and how society have placed our men. And women have to stand up and be the mother and the father and the provider and so then you so bad, so you can’t be told nothing, so that when the right man come, you lose him, because you’re trying to be the man.”

She said that though the husband and wife are equals, “you have to let the man be the head of the house.”

The comments caused some debate online, and in response, Fantasia and her husband, Kendall Taylor, posted an Instagram video titled “A Talk with The Taylor’s: The Science Of Submission!”

In it, Kendall said, “Submission is supposed to be a beautiful song and dance between two lovers. What’s happened is, men … have abused that gift, and we have been misled to think that it’s something where it’s a dominant spirit and we own every decision, dictate everything, we rule with an iron fist. First of all, that’s not love.”

Kendall then discusses submitting “to the most high” and explains his understanding of what biblical submission is.

As you can probably imagine, the discussion has continued to lead to some debate and controversy on social media.

Abortion Is at Its Lowest Rate Since Roe v. Wade