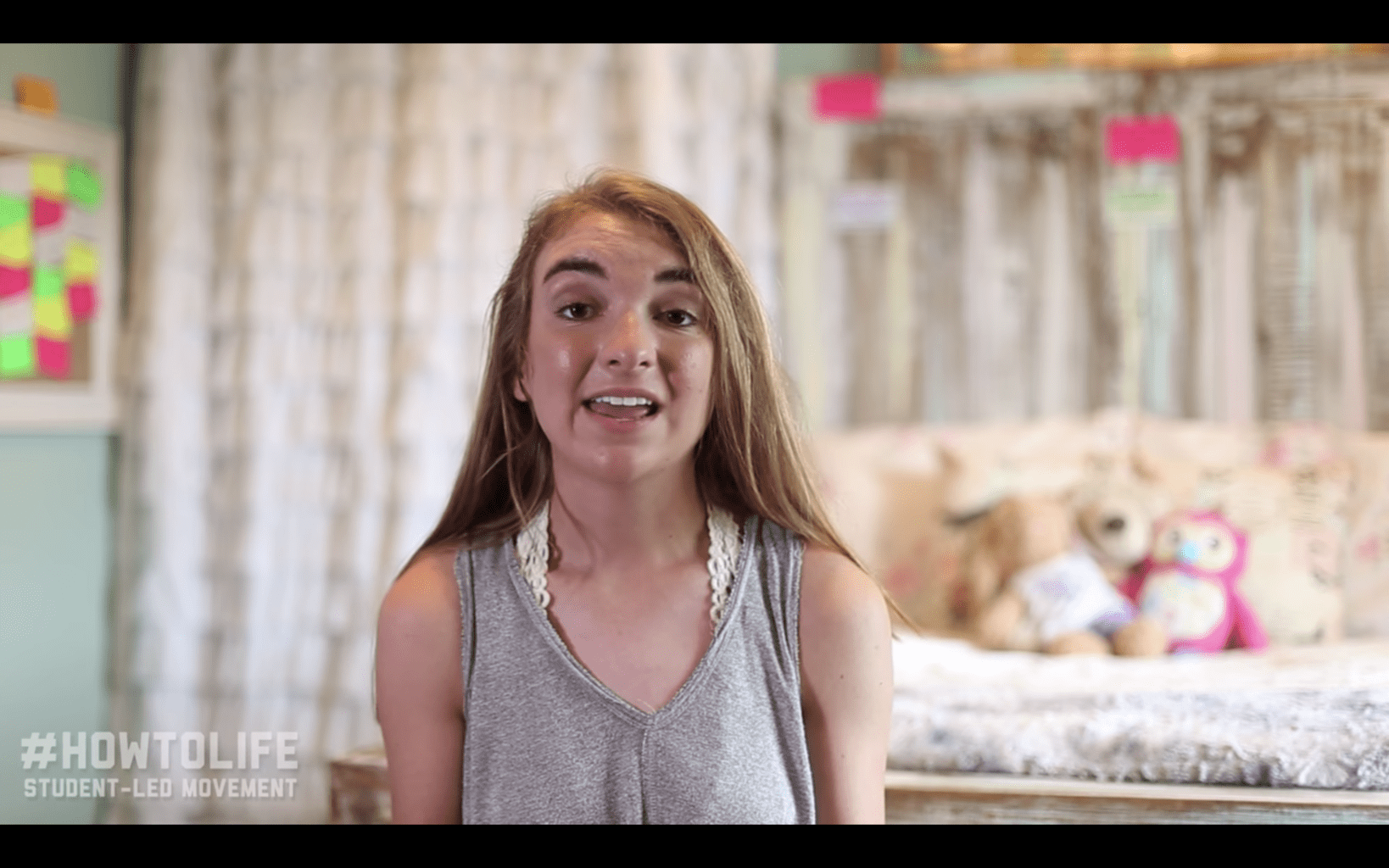 Cinnamon Toast Ken is an internet-famous gaming YouTuber. And his favorite game of all is apparently picking on young women for the way they express their faith online. Ken recently uploaded a video titled “Crazy Girl is Obsessed with Jesus” which picks on Christian YouTuber Emma Jenkins.

Jenkins had uploaded a video that details her morning routine: prayer, Scripture reading, even some dancing. Ken took that video and made a sort of Riff Trax style play-by-play commentary that makes fun of every beat of Jenkins’ routine. He tears apart her expressed beliefs, her attitude, her appearance and every part of her spiritual practice. It’s a clear case of cyberbullying that YouTube has yet to address.

Pastor Jarrid Wilson tweeted about the video implying that YouTube should take action:

Shame on @cinnamontoastk for cyber-bullying @emmamaej99 because of her faith in Jesus. @YouTube gonna do anything about this? https://t.co/0dmjUatyNn

Wilson also invited Jenkins onto his podcast to talk about cyberbullying and how she handles trolls like Ken. She said:

I am human and words are powerful. You either have the power to speak life or speak death over someone. To receive those words that I’m not pretty, and that I’m not here for a reason, or that I need to not live anymore. Especially being a girl too with insecurities. Satan will definitely use that and highlight it. I will sometimes take a second look in the mirror …

That’s when it becomes so important that I have God’s word so deeply ingrained in who I am—because that’s not true. It is so crucial to have God’s word everywhere. Have it engraved upon your heart.

Even though Jenkins seems to be strong, cyberbullying is still serious business. Many a teen has not fared so well under such antagonism. Many are encouraging people to contact YouTube and pressure the social media platform to, at the very least, take down Ken’s distasteful video. (H/T CBN News)

Here’s the New Trailer for ‘Ocean’s 8’

Turns Out ‘The Social Network’ Was Right About Mark Zuckerberg