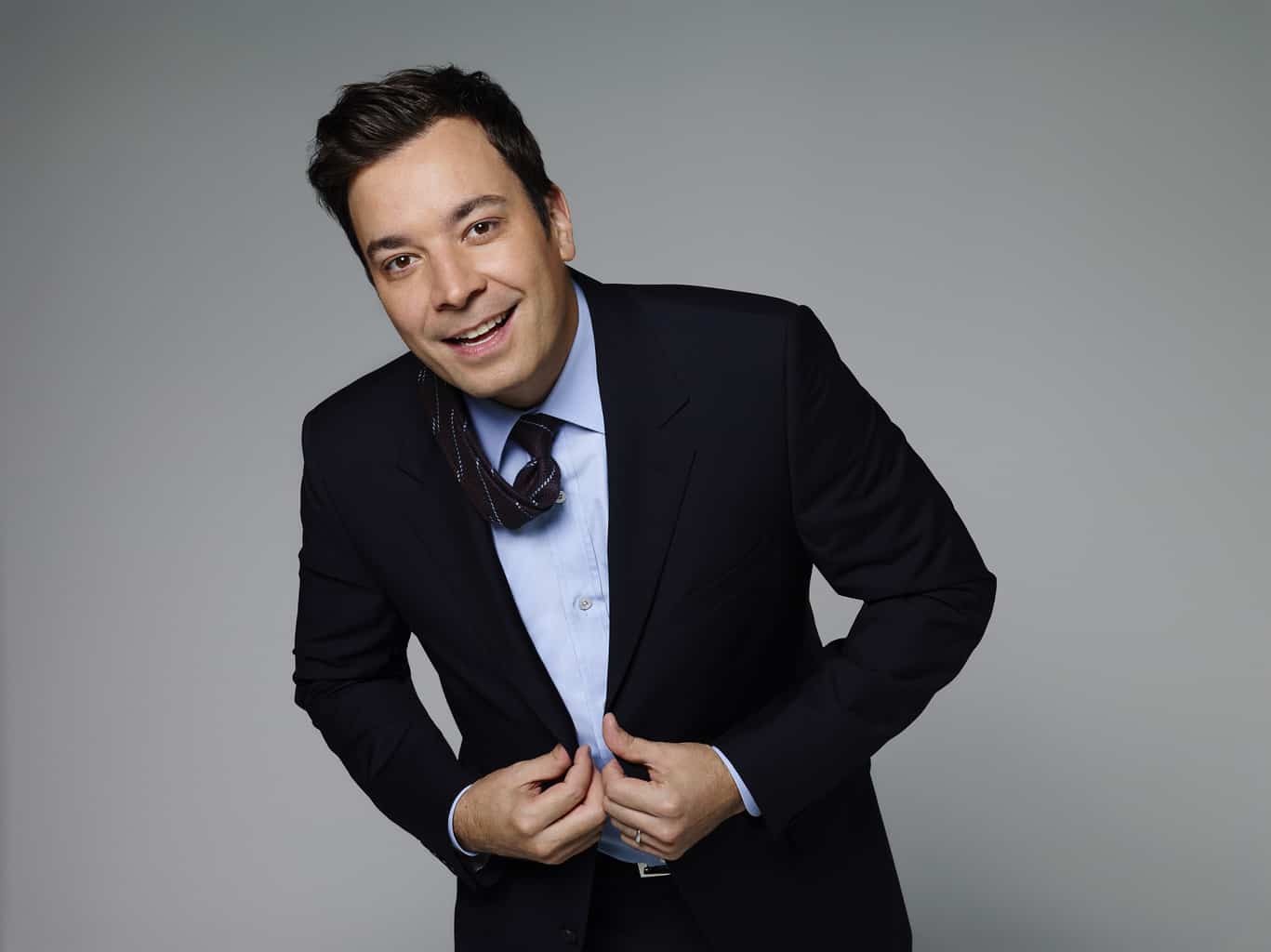 Tonight Show host Jimmy Fallon was a guest at the recent New Yorker Festival, where he talked about a number of topics including the show’s approach to politics, his SNL days but also, his faith.

Fallon, who grew up wanting to become a Catholic priest, revealed that his show “came really close to getting the pope” to be a guest. Like Late Show host Stephen Colbert, he served as an alter boy when he was young.

He then revealed that he and Colbert have been planning on visiting a church together. He said, “We actually talked about showing up to a random mass around the city and just reliving our altar boy days and serving mass one day. We might still do it.”

So, if you’re attending a Catholic mass in New York City, who knows, you might just run into two of late night’s biggest stars.

The Live-Action ‘Aladdin’ Teaser Reveals the Diamond In the Rough