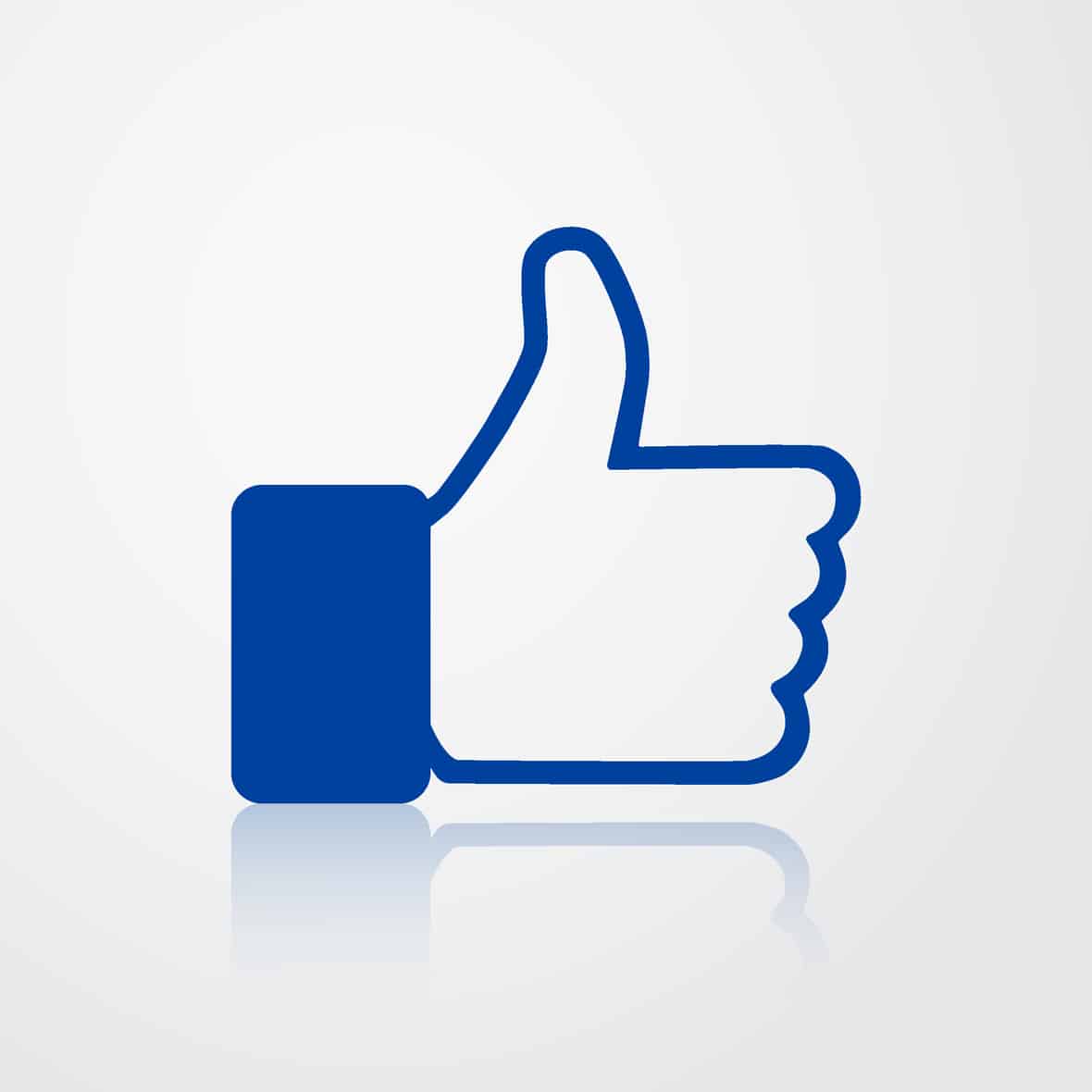 At this point, it’s pretty much common knowledge that Russian operatives used Facebook to influence the 2016 presidential election by creating fake news accounts that sold divisive political ads and organize protests. The ads were seen by millions of users, and the protests launched by these fake news accounts were attended by actual voters.

These reports sparked widespread demand for transparency on the part of the social media giant: to reveal the truth of these reports and to give some insight into how the use of its platform in that was was made possible. Although initially defensive, Facebook eventually agreed to turn over thousands of Russian-linked ads to Special Prosecutor Robert Mueller.

In a September live broadcast, Facebook CEO Mark Zuckerberg said he “[cared] deeply about the democratic process and protecting its integrity. Facebook’s mission is all about giving people a voice and bringing people closer together. Those are deeply democratic values and we’re proud of them. I don’t want anyone to use our tools to undermine democracy.”  Zukerburg also made public commitments to take precautions to prevent something similar from happening in the future.

The social media platform intends to release a tool by the end of the year that will show users what Russian propaganda pages they have followed (with a few caveats). From Uproxx:

Facebook will only be showing people the names of the pages and accounts, not the content. A user will only see what they liked or followed, so if they simply saw IRA content in their news feeds, they won’t be notified.