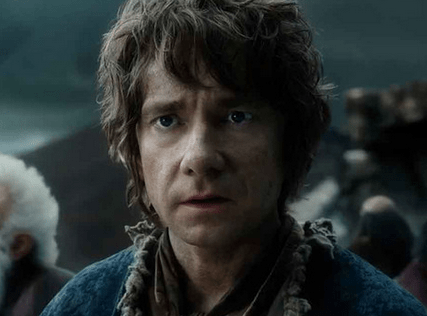 This 79-Year-Old Man Swam to His Wedding

For three straight nights this fall, you can re-live the magic of Middle Earth, except this time, it’ll be (somehow) even longer. Extended versions of all three Hobbit movies are coming to theaters for a special three-night event starting on October 5th, that will be accompanied by an introduction from filmmaker Peter Jackson. Evidently it is somehow possible to extend three relatively long movies based on one, relatively short novel. Even for Tolkien fans this seems like a nearly unbearable feat of endurance.

A New Animated Movie Starring Pez Dispensers Is in the Works