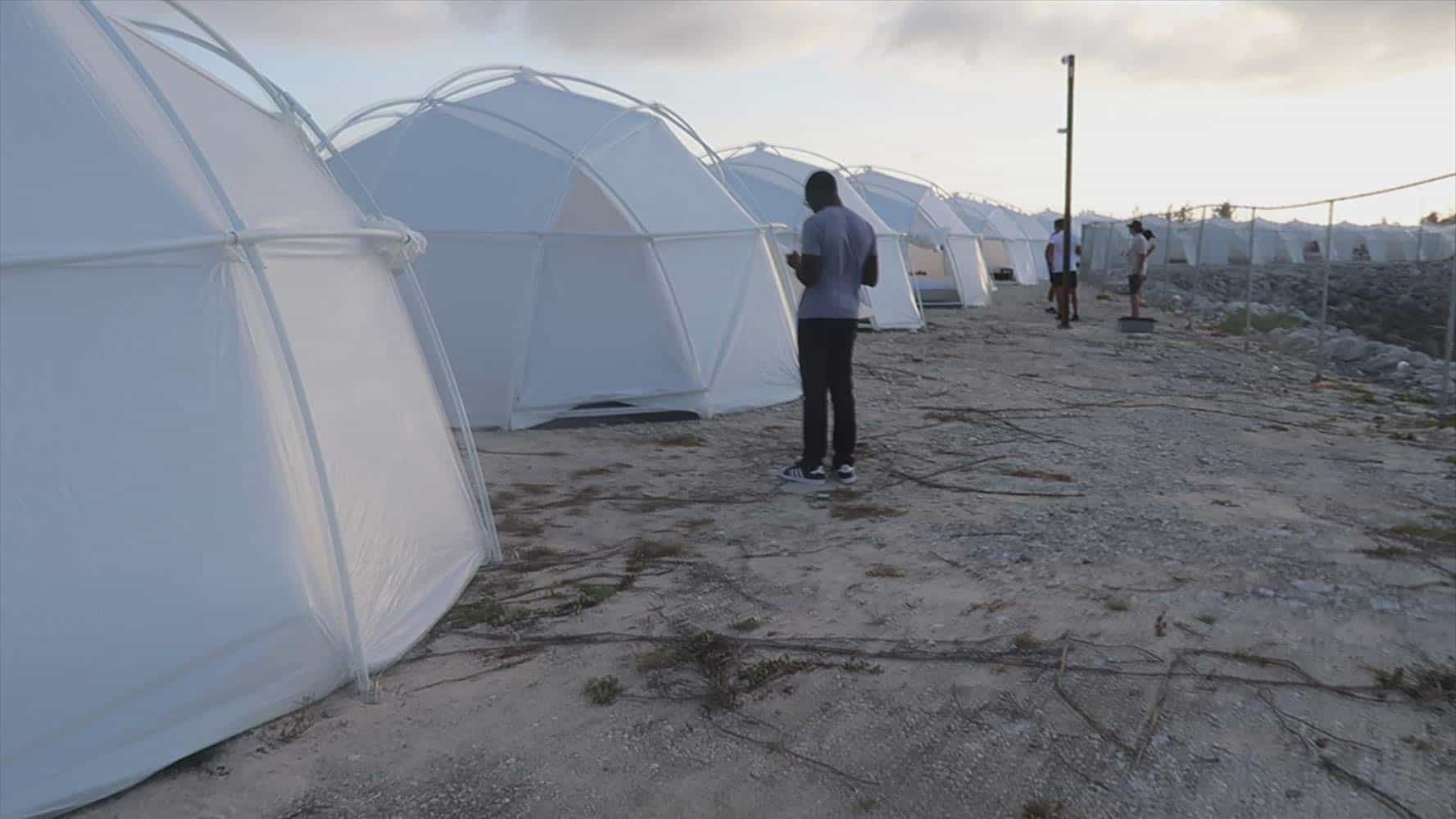 If you chose to stream anything over this holiday weekend, then perhaps you saw some promotions for one of two documentaries on the 2017 Fyre Festival. Last week, Hulu released Fyre Fraud and Netflix released Fyre: The Greatest Party That Never Happened, each about the elite concert event in the Bahamas that ended in complete disaster in 2017.

But what was the Fyre Festival, and why was it worthy of not one, but two non-fiction accounts?

It’s a story that could be surface-level and trite, especially considering how easy it is for the media to make fun of upper-class people who spend money on frivolous things, but the scam of the Fyre Festival had real consequences for honest, hard-working people in the Bahamas. It’s a wild story, but the aftershocks were damaging.

Rev. Samuel Rodriguez to Pres. Trump: ‘Fund the Wall and Give Us DACA’