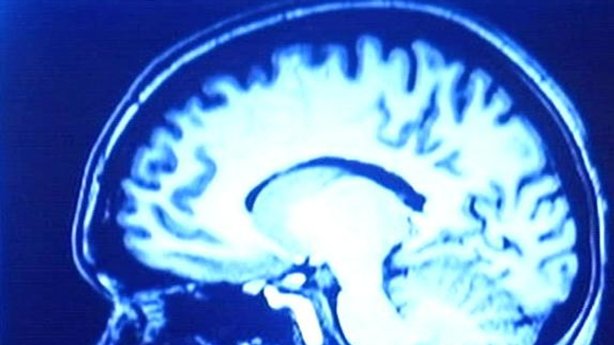 The trial drug, Aducanumab, was given to patients with early-stage Alzheimer’s disease once a month for a year. It cleared the brain’s toxic plaque deposits, which experts believe are the leading cause of Alzheimer’s.

As we age, most of our brains will have the plaque deposits, but in those with Alzheimer’s disease, there is much more present.

The study used PET scans to measure the success of the trial on 165 patients. Every group that received the drug had a reduction in their plaque deposits over time, and the group that got the highest dosage had the greatest reduction.

However, experts say that the study didn’t have enough patients to prove that it works. Previous treatments to slow or reverse the disease’s progression have been unsuccessful.

But, many researchers are remaining cautiously optimistic. Larger trials are being planned and will run at least until 2020.