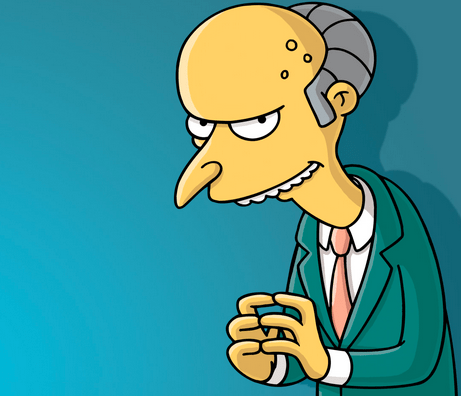 Back in May, Shearer announced that he was leaving the animated sitcom after nearly 25 years. Thanks to some recent negotiations, Shearer—and all of his beloved characters—will return after all. According to EW, the full cast is back on board after producers agreed to a deal worth at least $300,000 an episode.

New App Lets You See Who Unfriended You on Facebook