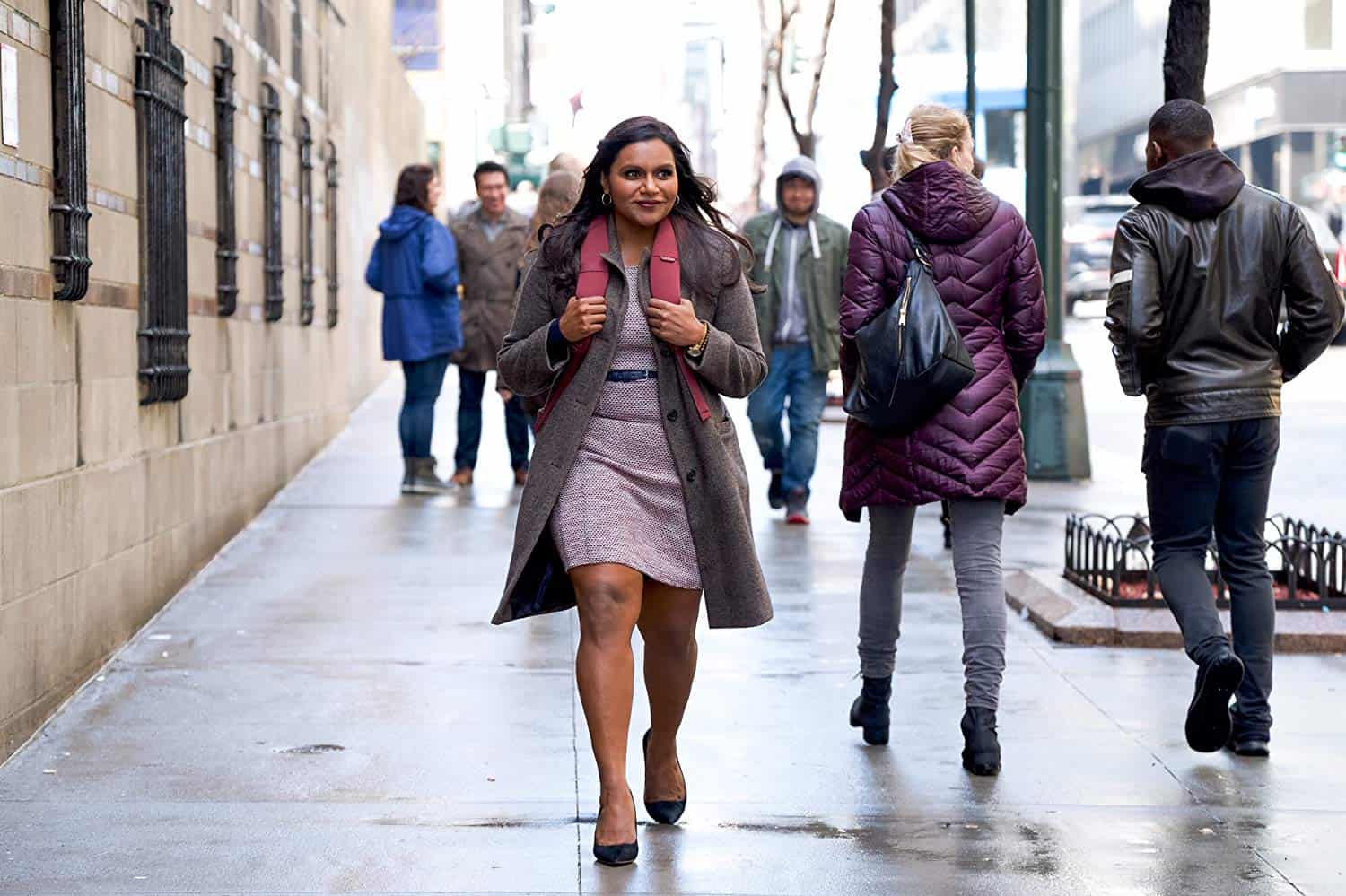 Today, it was announced that Late Night, Mindy Kaling’s breakout new comedy movie, will see a June 7 release from Amazon Studios. That’s a big deal. By putting it out the same weekend as Dark Phoenix and The Secret Life of Pets 2, Amazon is positioning Late Night as a mainstream summer comedy. That means Kaling’s biggest platform ever.

Kaling wrote, produced and starred in Late Night herself, but the movie has her name all over it even in a non-literal sense. About a diversity hire in a talk show’s writers’ room, Late Night seems at least a bit inspired by Kaling’s experience as the only female writer on staff at The Office. Also starring Emma Thompson, John Lithgow and Amy Ryan, the movie made a big splash at the Sundance Film Festival this year, setting a record for the most money paid for a movie’s distribution rights when Amazon ponied up $13 million.

Going into Sundance, it was expected Late Night would establish itself as a commercial temptation for potential buyers. After warm reviews confirmed it lived up to the hype, Amazon made their move, out-dueling heavy hitters like Lionsgate and New Line. (h/t The Hollywood Reporter)

Late Night is directed by Nisha Ganatra, whom Kaling selected herself. Ganatra’s most high-profile prior credit comes from Amazon’s Transparent. Kaling has spoken at length about using her platform to help lift other women into positions of leadership and authority in the entertainment business, and she’s now one of the leading advocates for diverse voices in Hollywood.

“There used to be a sense of obligation — of being shamed into having a token person of color to prove that you weren’t racist,” Kaling told Variety. “Now people are realizing it’s actually valuable to have different perspectives. It’s actually a better way to make money and to reach more people.”

Will Late Night be this summer’s Crazy Rich Asians—a movie that proved it’s profitable to put diverse faces front and center in a major studio movie? Consider us hopeful. You can watch it in theaters June 7.

This 90s-Style Remix of the ‘Captain Marvel’ Trailer Is the Bomb Dot Com, Homeslice