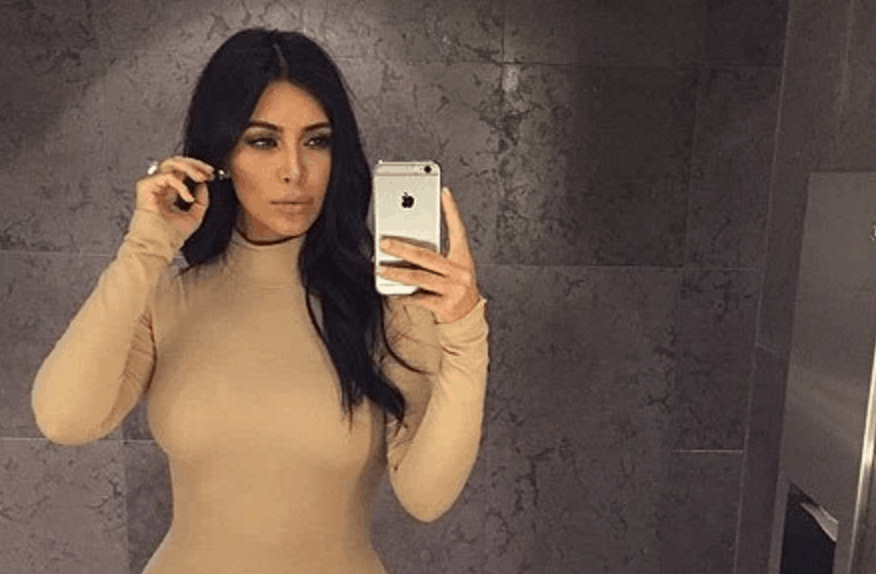 A decade and a half after its release, Purpose Driven Life is still getting some high-profile shout-outs.

Last week, Rick Warren’s best-selling book The Purpose Driven Life was Olympian Michael Phelps told ESPN that it helped him during one of the most difficult times in the life. The entire piece on Phelps’ life is worth the watch, but his comments about the impact of the book show just how powerful Warren’s thoughts are, 15 years after they were first published: “It’s turned me into believing there is a power greater than myself and there is a purpose for me on this planet … It helped me when I was in a place where I needed the most help.”

He’s not the only celebrity to recently talk about the impact of the book. Christianity Today posted a piece looking at the long-term impact of the book, and noted that even reality star Kim Kardashian recently revealed that she was a fan. In an interview with US Weekly a few months back, she said that Purpose Driven Life—which was given to her by Kathy Lee Gifford—was one of her three favorite books. (In case you’re wondering, she also included Tuesdays With Morrie and Embraced by the Light, which said was a gift from her late father.)

To date, the book has sold more than 40 million copies.

You Can Help Stop the Spread of Zika